Mozambique Police Arrest Man Who Tried to Sell Daughters for $120 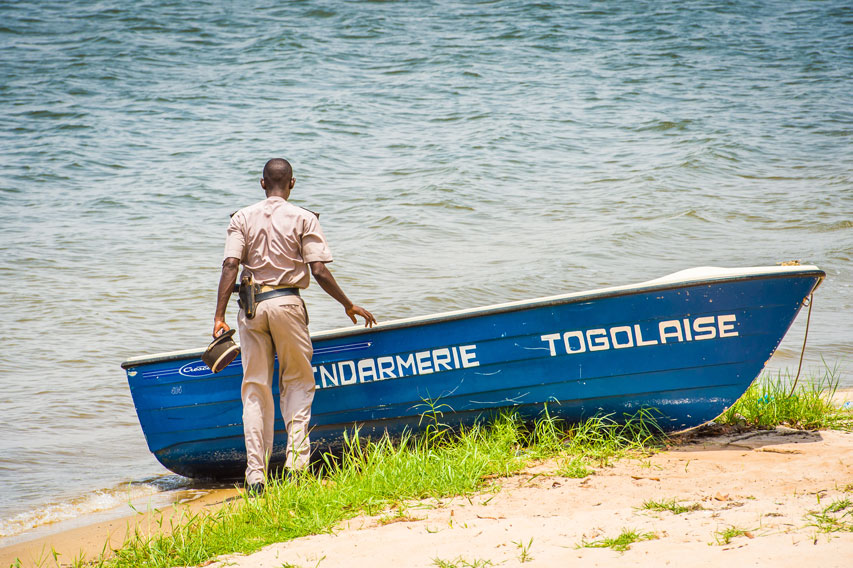 Authorities in Mozambique’s Manica province have arrested a 49-year old man who attempted to sell his two daughters for $120.

Mozambique has had a label, internationally, as a significant human trafficking corridor especially between South Africa and Asia.

“The man in Mossurize district was arrested as he tried to hand his two daughters of six and nine years to a buyer,” VOA Radio quoted Mr Mateus Mindu, the police spokesman in Manica province.

The buyer, whose identity the police did not disclose, was also arrested.

Police say they are concerned with child trafficking, noting that most of the children are trafficked for child labour and early marriage in South Africa.