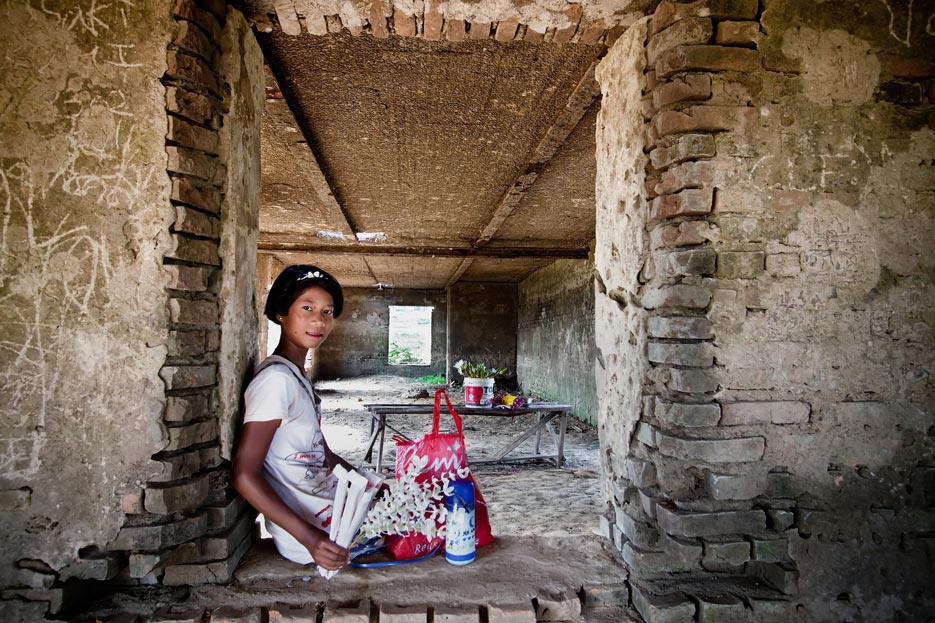 This article was published in  NPR

The forced imprisonment of more than a million Muslim Uighurs in detention camps in the Xinjiang region of western China may make Americans feel outrage and sadness. But many may just shrug and ask, “What does that have to do with me?”

Look down at your shoes.

About 99% of the shoes sold in America are made overseas, with China being the largest manufacturer by

far. Nike, Naturalizer, Dr. Scholl’s, Hush Puppies, Keds and many other American companies make shoes in China, where the costs of production are far less.

Or look at any shirt, socks or pair of pants you might put on today. China is the largest exporter of clothing textiles to the United States.

In fact, more than 80% of the cotton used in Chinese products is grown in Xinjiang.

Most of the toys for sale this holiday season are made in China.

So are so many of our phones and laptops, dishware, chairs, batteries and other items of everyday life in America. This can be good. The products are often well-made and well-priced. The trade between the countries gives America and China a stake in each other’s success.

But the nation that is our largest trading partner, which helps Americans live better, has more than a million people in reeducation camps and is now reportedly destroying mosques in Xinjiang. The Chinese government imprisons dissidents, including writers, reporters, human rights campaigners, women’s advocates and religious groups, and runs a surveillance state that represses opposition.

Would Americans be willing to pay more, or use billions of dollars in trade, to bargain for more human rights for the Chinese people who provide Americans with so much?

What does it have to do with us? Look down at our shoes, our phones and our toys.