Meghan Markle speaking out about racism 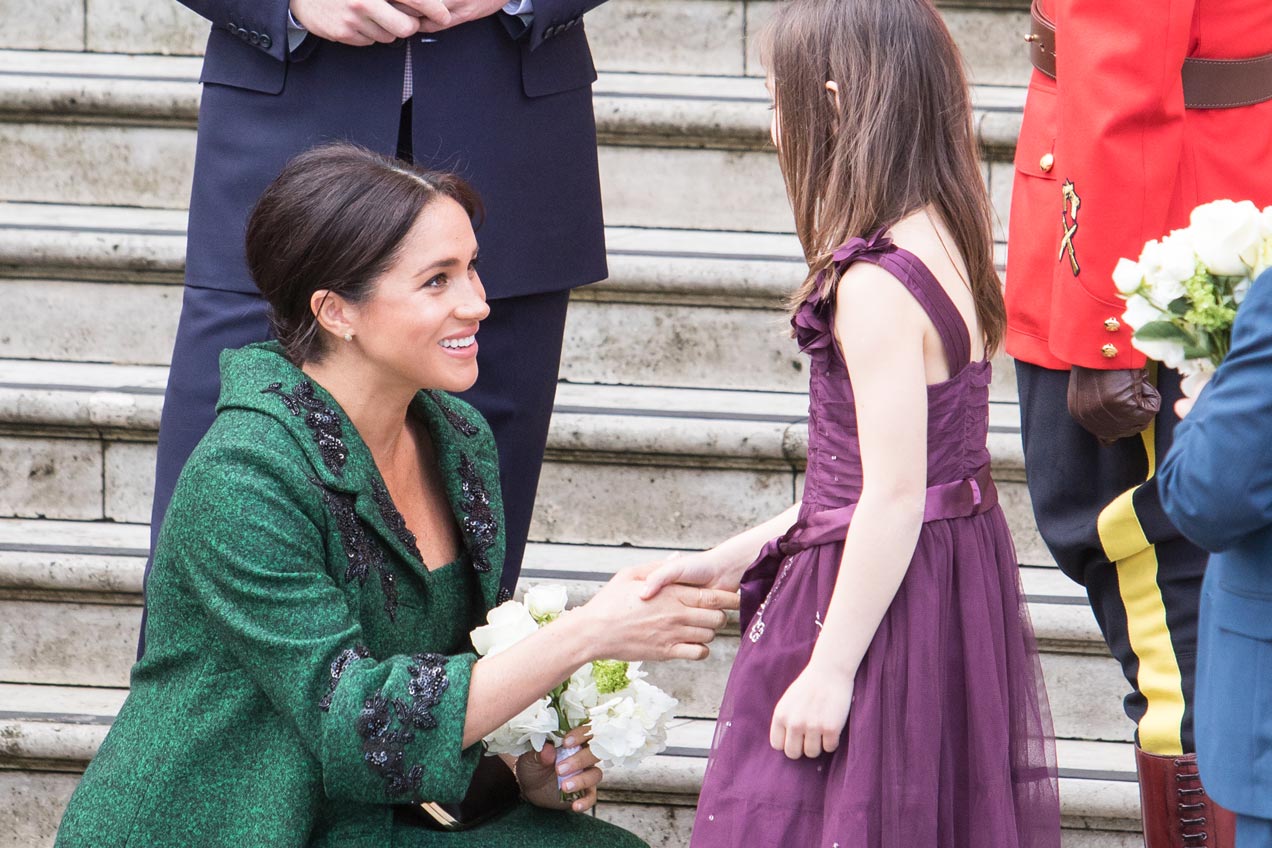 The Duchess of Sussex is seen discussing her racial heritage and hopes for a friendlier world in a candid campaign video dating back to February 2012.

The resurfaced video, filmed as part of the ‘I Won’t Stand For racism’ campaign for US charity Erase The Hate, saw stars including Meghan Markle and her former Suits co-star Patrick J Adams calling for an end to prejudice.

The former actress, 38, whose father Thomas Markle is caucasian and mother Doria Ragland is African American, had not met Prince Harry yet, and spoke about her experiences witnessing racial slurs and seeing her mother being called the n-word.

Meghan, who now shares seven-month-old Archie with husband Prince Harry, 35, spoke at the time about her hopes for a more accepting world by the time her children were born.