Malala at The Children’s Museum of Indianapolis 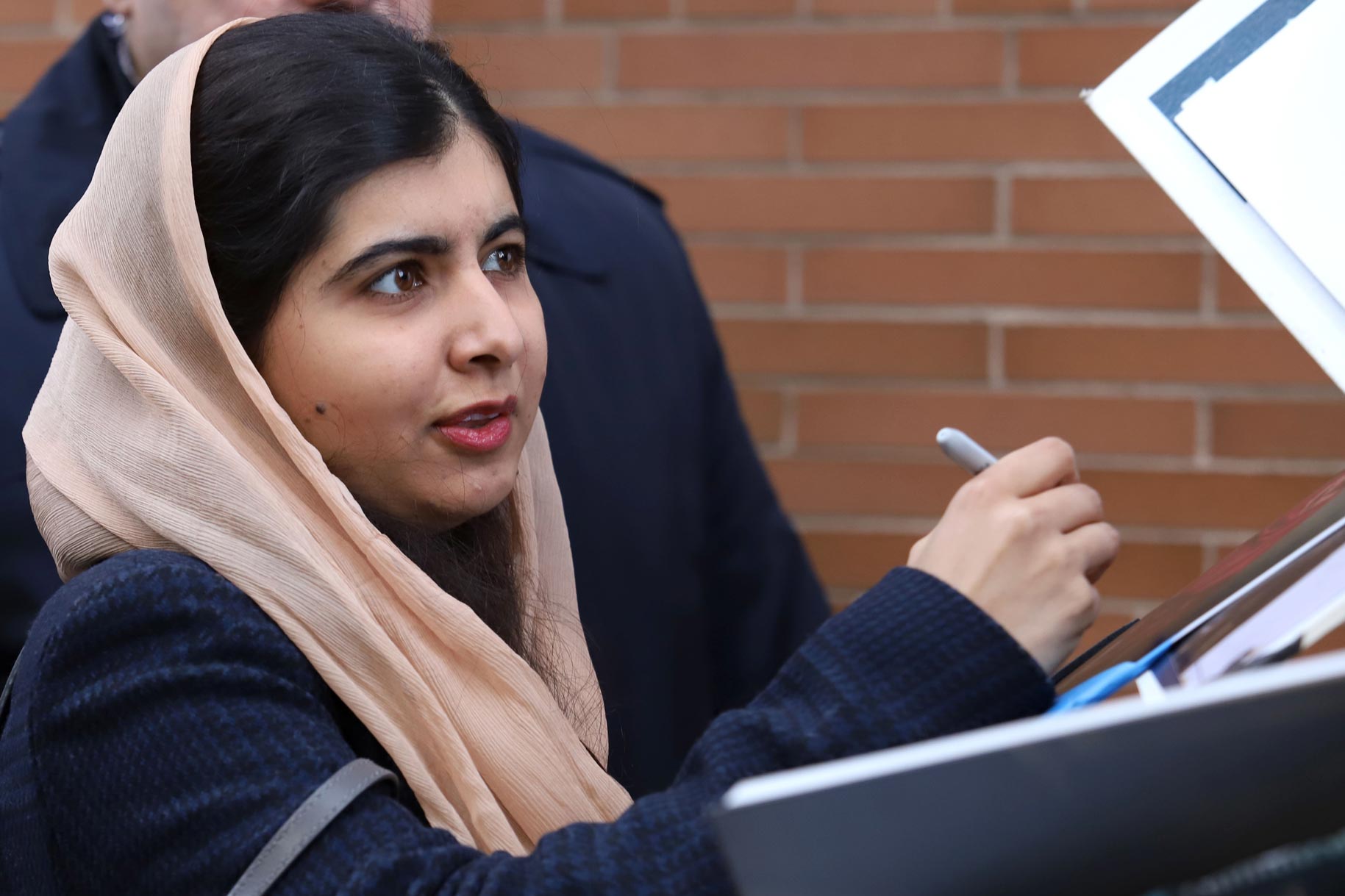 A young girl who was shot in the head because she bravely stood up to the Taliban will be added to The Children’s Museum of Indianapolis’ popular exhibit that spotlights child heroes.

Malala Yousafzai will be the fourth person added to “The Power of Children: Making a Difference.” It will be the first permanent exhibit devoted to the activist, the museum announced Wednesday morning, and it hopes to ask her to visit for the addition’s 2021 opening.

“The Power of Children” currently celebrates three children who turned prejudice and discrimination they experienced into situations that spread positivity, courage and hope around the world.

The Pakistani girl was just 15 years old when she endured the attack as she was headed home from school. Yousafzai had been advocating for girls’ right to learn, which contradicted the Taliban’s rules.

After she recovered, she continued her activism and began the Malala Fund with her father to help girls achieve the future they choose.