“Making cakes is not exclusive to girls!”, Child’s phrase make a company to change its advertisement 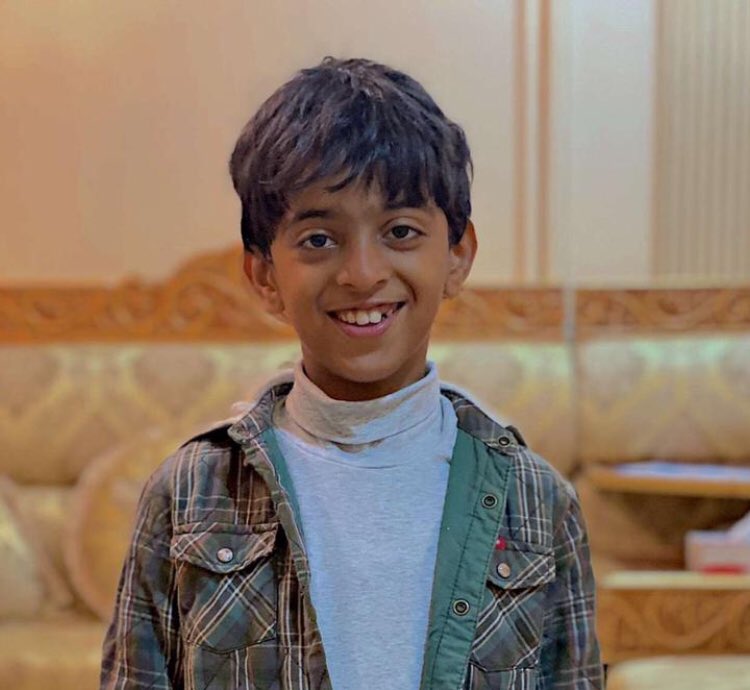 Eight-year-old Sultan did not expect that his spontaneous remarks recorded in a video clipping would make a company to change its advertisement. The whole story began when the Emirati child read the instructions of how to make a cake on a Betty Crocker cake pack.

To cut long story short, the instructions provided by Betty Crocker address only women to suggest how they can make cakes.

Ghayah, Sultan’s sister, spoke with Tiny Hand about the video which her brother appeared in describing it as “spontaneous”. “Not only girls can make cakes! So, don’t provide instructions exclusively to girls. Boys, too, make cakes!” Sultan was quoted as saying in the clipping.

Sultan’s video which Ghayah posted on her account on Twitter was shared by thousands of users until it had the chance to reach out to Betty Crocker’s administration.

Responding to Ghayah’s tweet, the company posted a tweet on its official account reading: “Thank you for taking the time to send this to us! We will pass it onto our team in the Middle East for their future consideration!”

The company’s promise was faithfully fulfilled!

Betty Crocker changed the addressee written as part of the baking instructions on more than 20 million cake packs.

“What Sultan said was genuinely spontaneous and I recorded the video out of sharing the same logical, childish rejection,” Ghayah told Tiny Hand.

Neither did Ghayah nor Sultan expect that people would strongly react to their video. “We did not expect the video to go viral and spark this massive public reaction and the company to respond to Sultan’s criticism!” she said.

In short, the little child was raised in a house where there is no gender inequality in kitchen, especially that he had used to observe his late father offering help in cooking. “That is why his rejection of the company’s way of addressing the cake makers is logical and stands to reason!” Ghayah explained.

Sultan, who dreams of becoming a judge when he grows up, was filled with deep happiness that his opinion was taken into consideration and caused a big change.

When asked if there is anything else he seeks to change, he said: “No!” This answer may be attributed to the fact that he has not faced a similar situation any time before, but his dream of becoming a judge “might help anyone who is unjustly treated because the little boy hates injustice,” according to Ghayah.