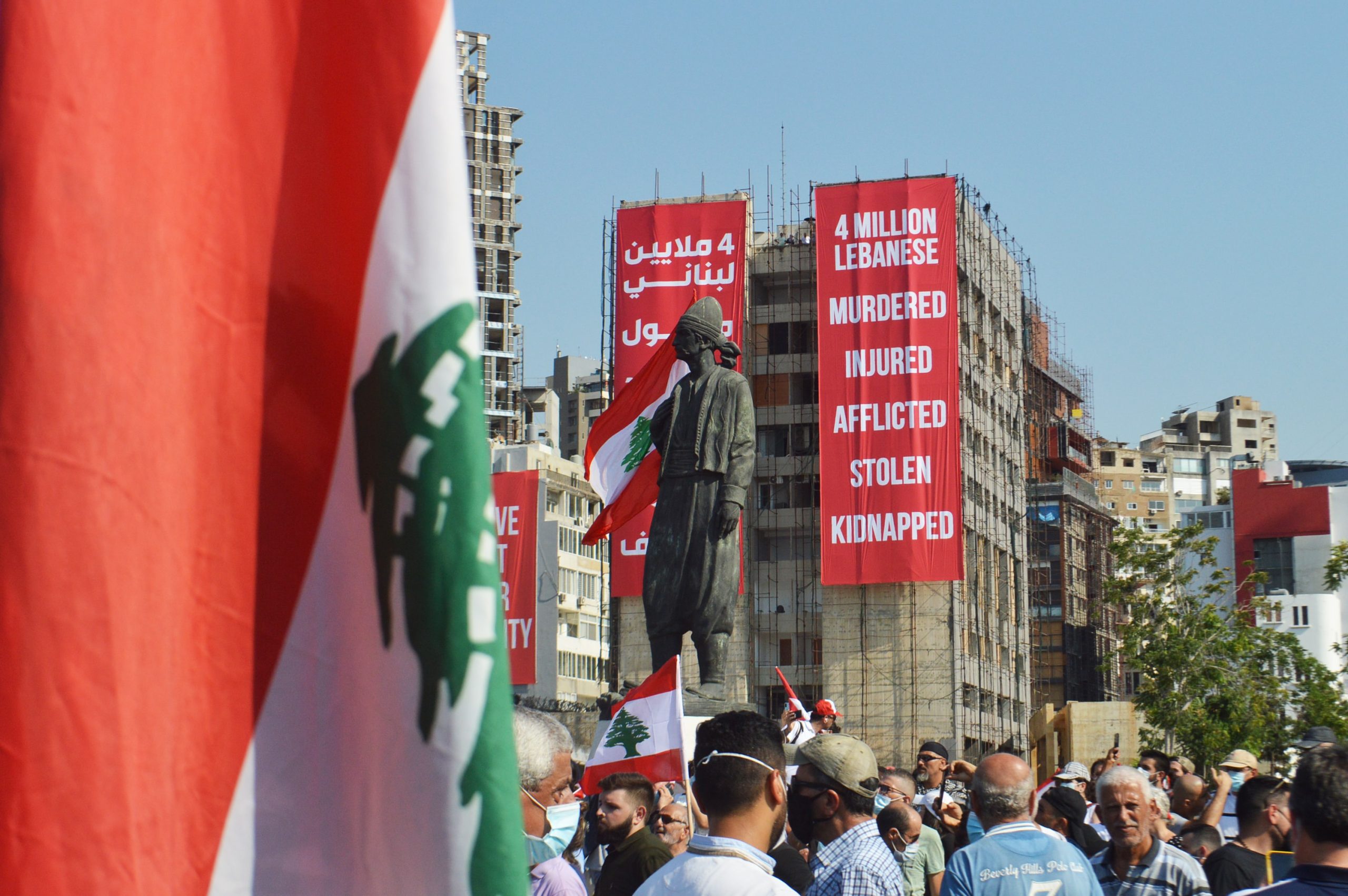 The yearslong economic and political crises plaguing Lebanon, along with rising food prices and worsening poverty, are having “grave consequences” for children’s health, the UN children’s agency warned Wednesday.

A third of children in Lebanon who needed health care last year could not access it by October 2021, UNCIEF said in a report.

The maternal death rate for mothers in the country nearly tripled between 2019 and 2021.

At the same time, 40% of Lebanese doctors, 15% of specialized Neonatal Intensive Care Unit nurses and 30% of midwives have left the country in recent years, UNCIEF said.

The COVID-19 pandemic and the economic crisis have also “severely affected routine vaccination of children, which dropped at an alarming level” last year, UNCIEF said. This has “left hundreds of thousands of children vulnerable to preventable and potentially deadly diseases such as measles, diphtheria and pneumonia.”

The health care crisis is especially acute for refugees living in Lebanon, including many Syrian children. Among four provinces assessed, UNICEF said, the number of refugee children who died within the first four weeks of infancy rose from 65 in the first quarter of 2020 to 137 in the third quarter.

Context: Lebanon has faced an economic meltdown since October 2019, with the Lebanese pound losing more than 90% of its value.

Unemployment has skyrocketed and rising prices have pushed more than 80% of the population into multidimensional poverty, which takes into account income, as well as other factors, including access to health, education and public utilities, according to the UN.

The crisis became especially dire after a deadly explosion in August 2020 killed more than 200 people and left roughly 250,000 people homeless.

In recent months, the country has also seen rising fuel and wheat prices due to Russia’s war in Ukraine.
What they’re saying: “With Lebanon’s health system being stretched to a breaking point by so many crises, many families can no longer afford to even travel to health facilities for basic immunization services, medication and treatment,” Ettie Higgins, UNICEF’s Lebanon representative, said in the report.

“Repeatedly, anguished parents and families are unable to access basic health care for their children — as many dedicated health workers struggle to keep operations running during the crisis,” Higgins added.
UNCIEF said “concerted action is critical to prioritize children’s health.”

“Lebanon cannot afford children to be in poor health and nutritionally deprived,” the agency said.

Fifteen years of life under blockade has left four out of five children in the Gaza Strip reporting that they live with depression, grief and fear, according to disturbing findings released by Save the Children….

Treasure of the Lost Sea, Portal of the Hidden World, and Beyond the Future World are all titles of novels written by the world’s youngest person to publish a book series (female). …