In Pictures: Eid al-Fitr in the time of coronavirus 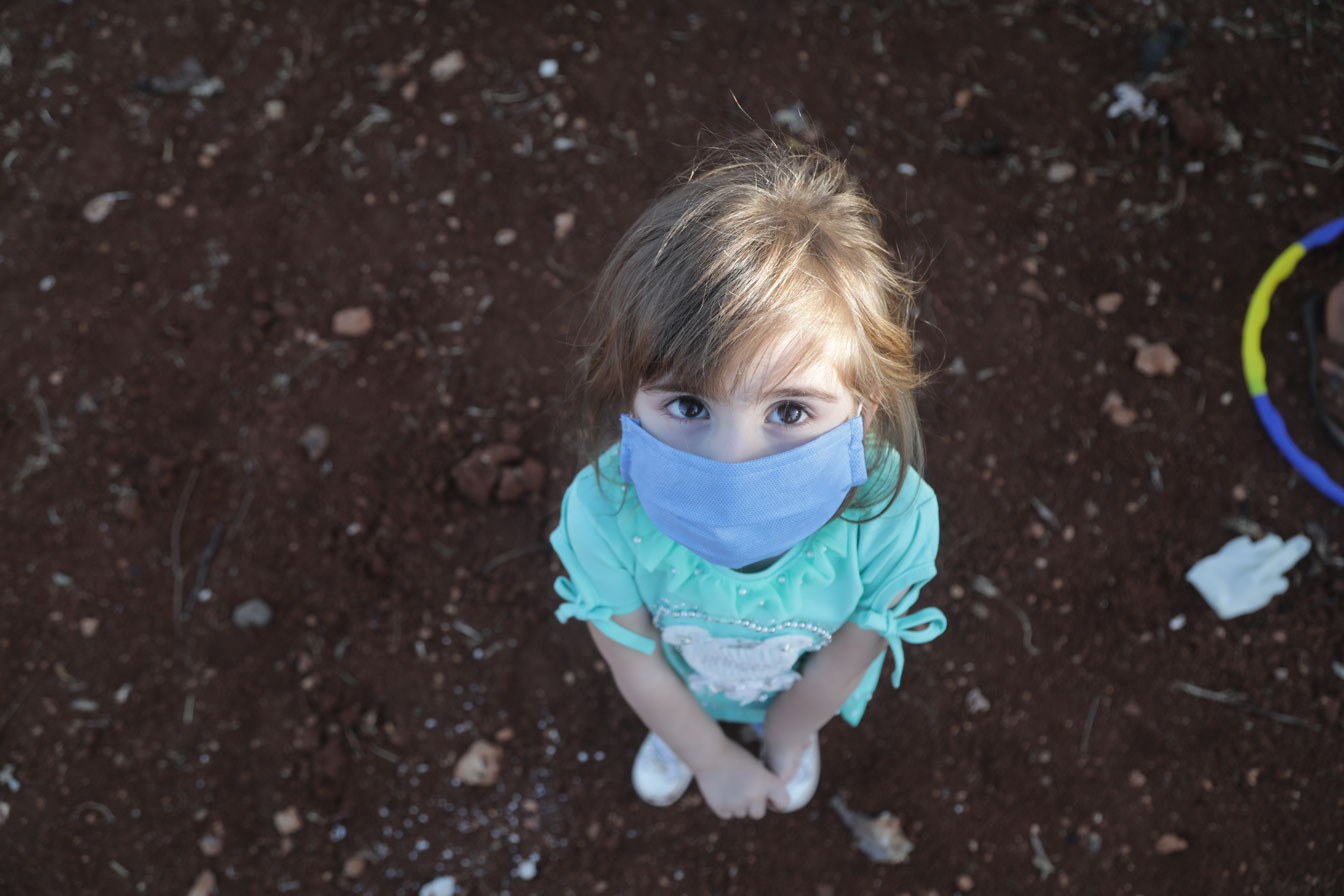 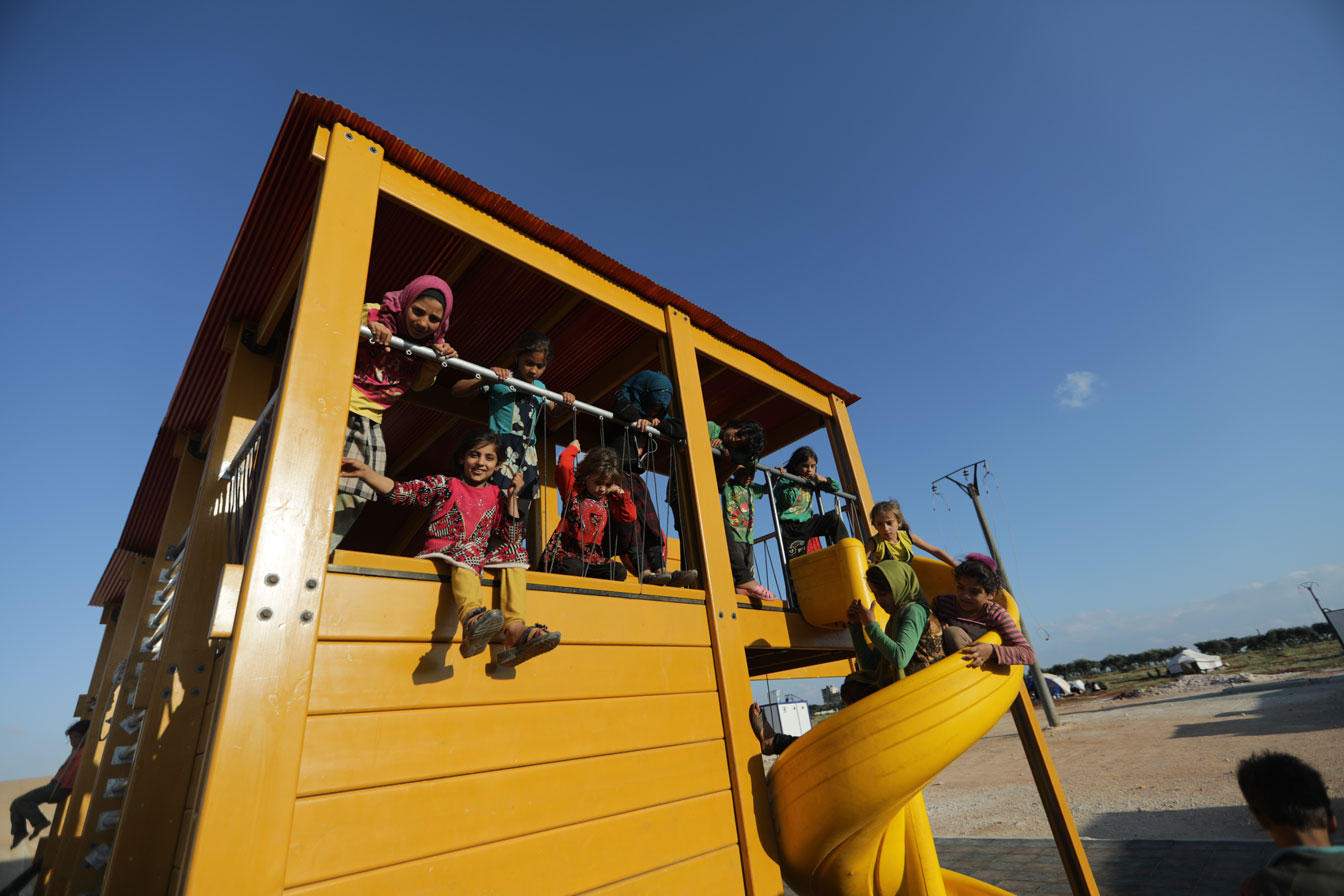 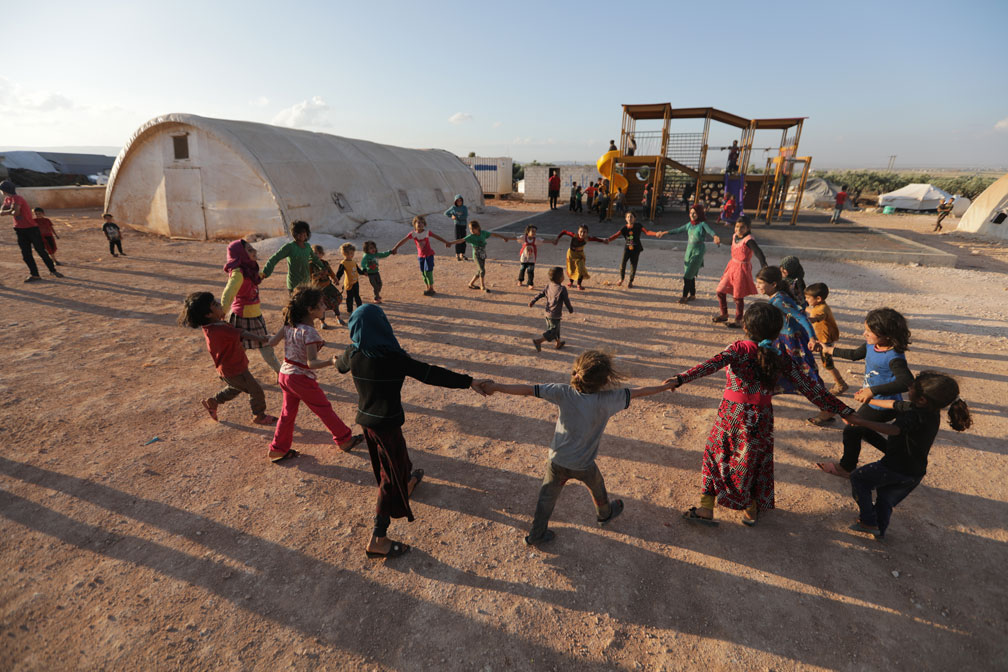 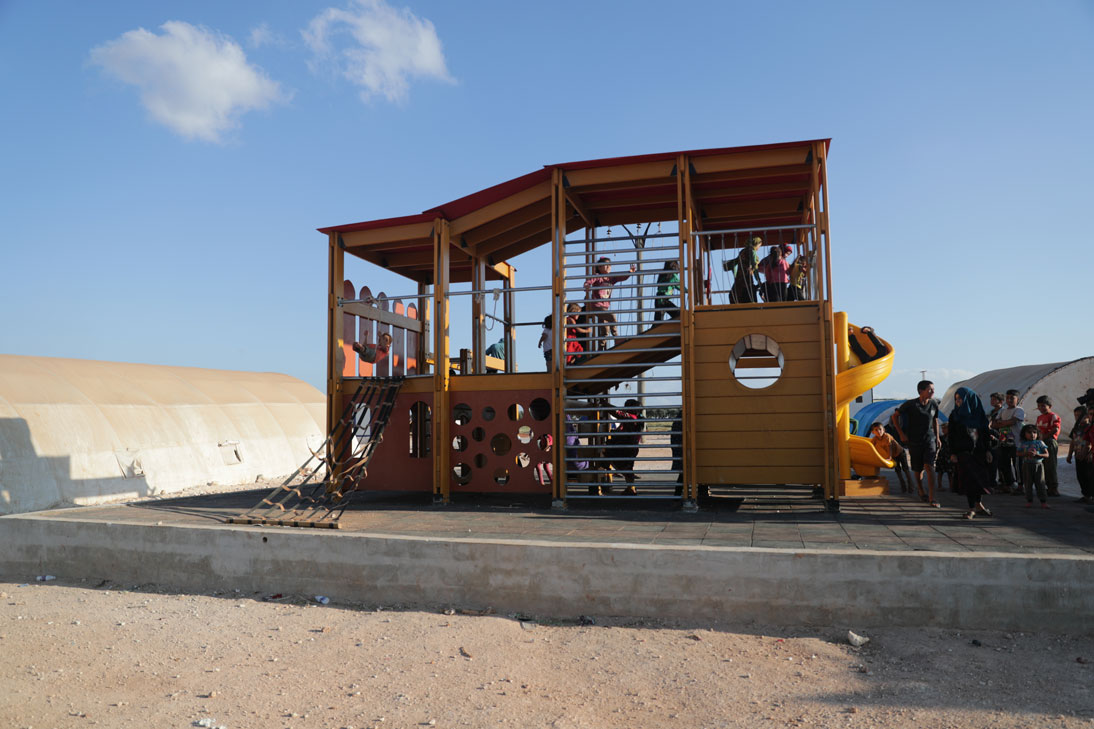 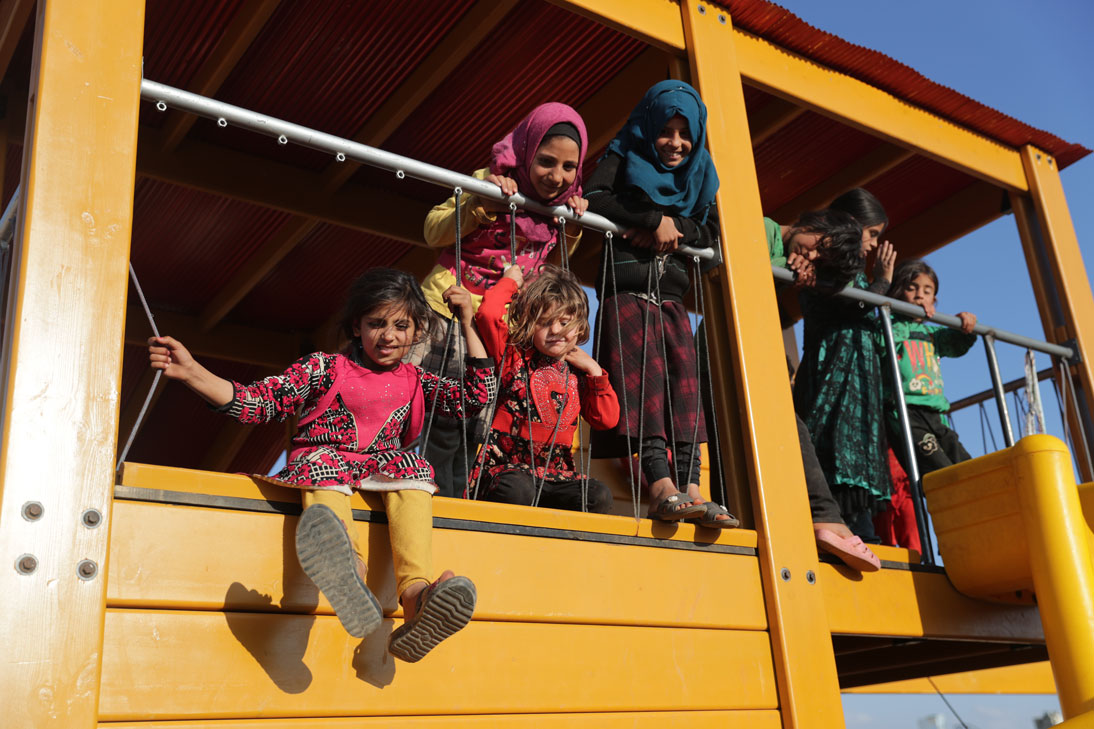 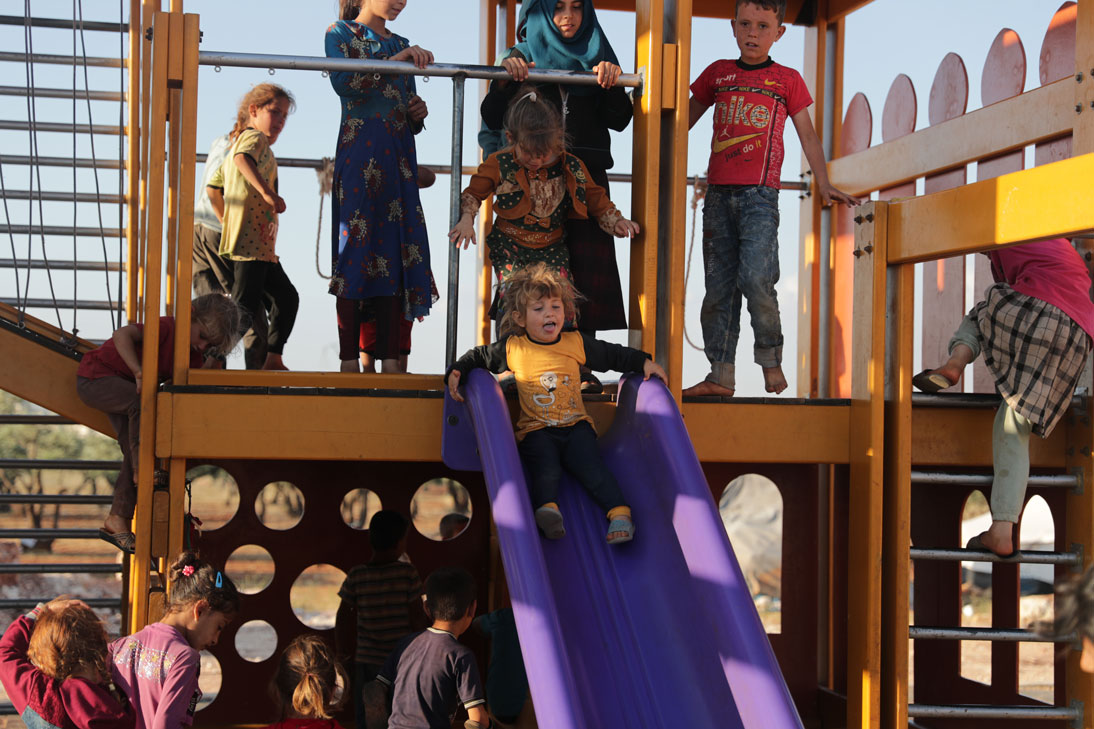 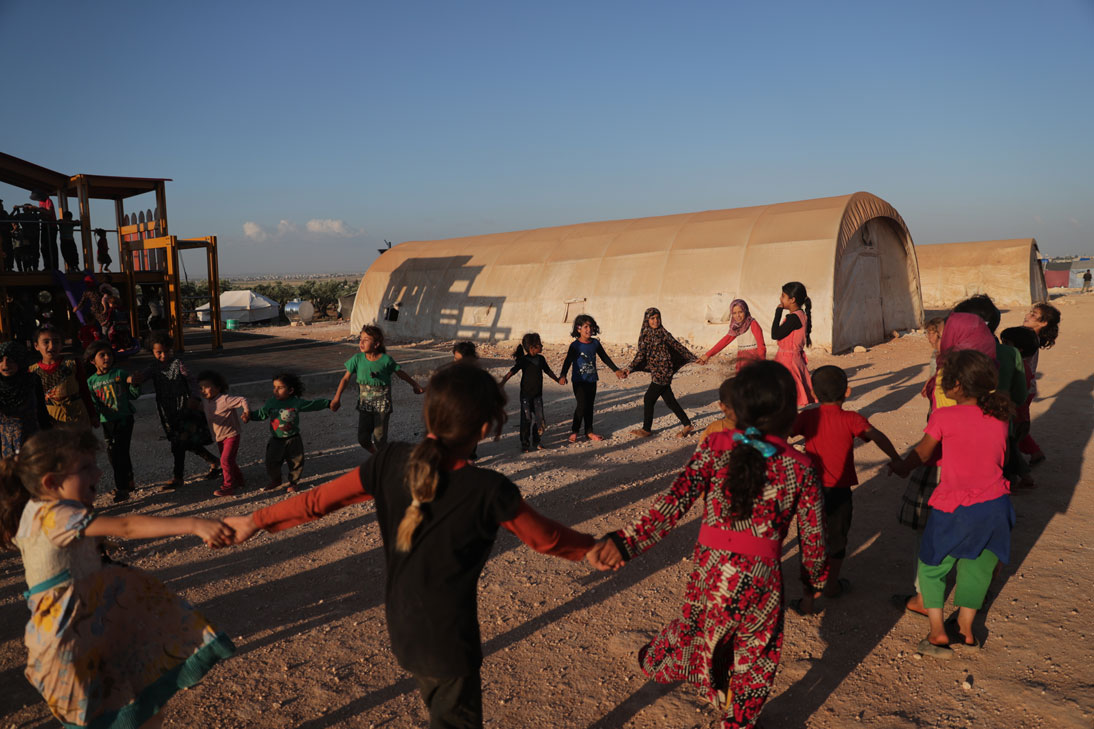 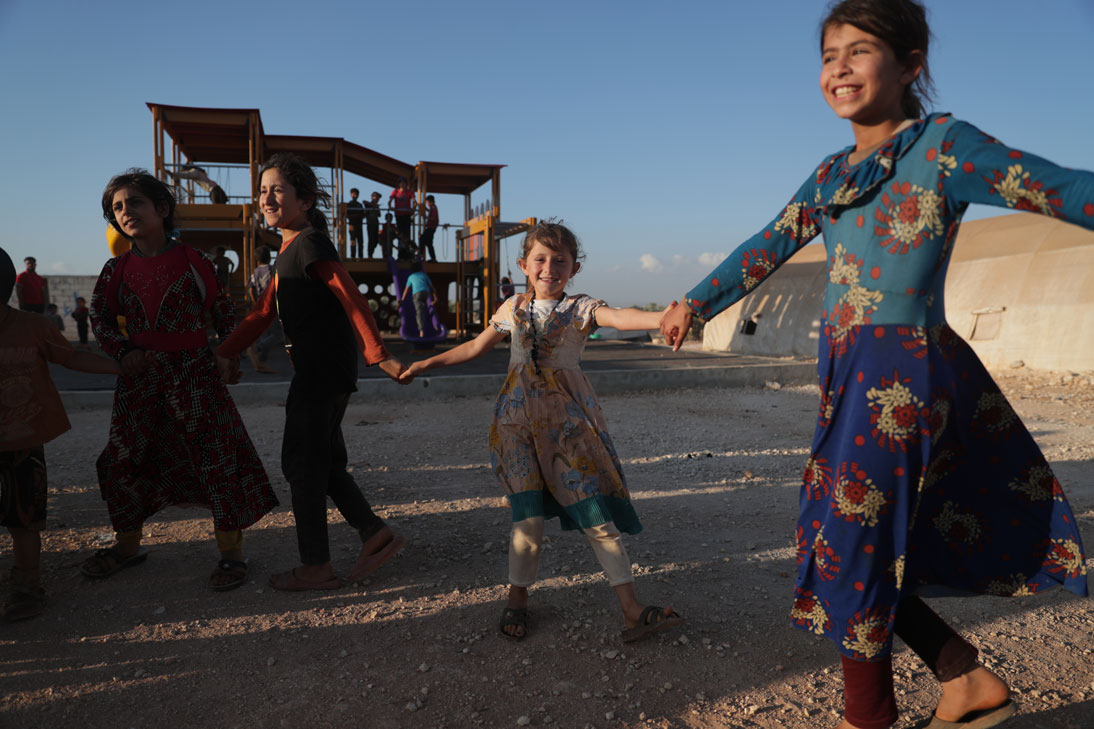 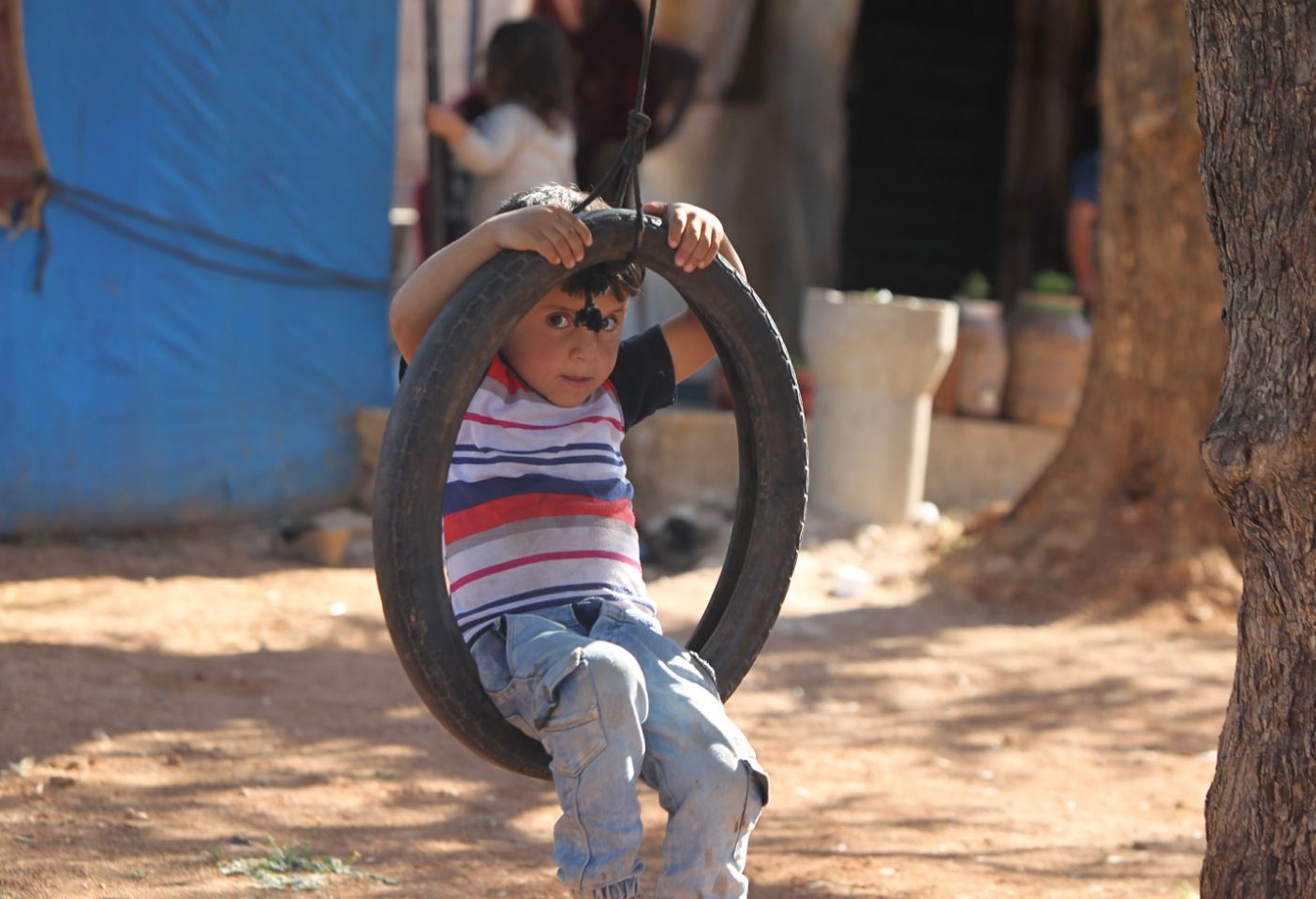 Displaced children play at a camp near the town of Maaret Misrin in Syria’s northwest Idlib province in the holiday of Eid al-Fitr which marks the end of the fasting month of Ramadan.

In recent years, an influx of desperate displaced people has doubled the population of Idlib, Syria to about three million, including one million children. Starting in December 2019, an escalation of violence in Idlib forced hundreds of thousands of people, many of whom had fled conflict multiple times, to once again run for their lives according to Save The Children.

Now, more than a quarter of the population of Idlib, or more than 900,000 people, have been displaced. Living in open fields covered in snow, exposed to northern Syria’s freezing winter, families and children are facing unimaginable horrors.

The UN has already warned this could be “the biggest humanitarian horror story of the 21st Century.”

The vast majority of those displaced are children and women who have been forced to flee with just the clothes they are wearing. Huddled in makeshift tents, children as young as 7-months old are dying from freezing temperatures and from asphyxiation and fires as families use heaters in an attempt to stay warm.

Too many of Syria’s children have grown up knowing nothing but war. It’s imaginable to think that families must choose between dying from bombs or dying from the cold, and yet that is the grave reality for so many Syrians.