In China, 200 million kids have gone back to school. Online 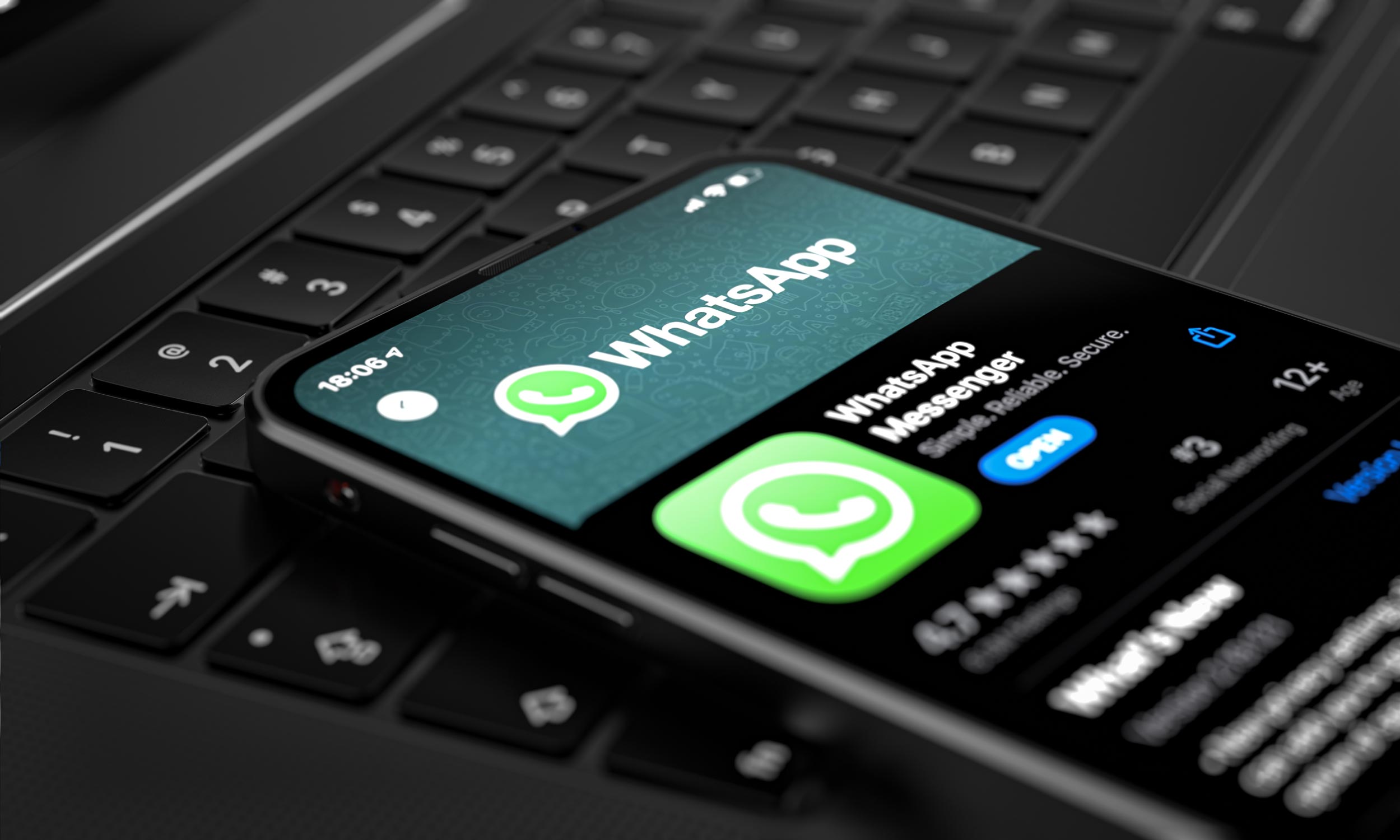 Almost 200 million kids across China started their second semester on Monday. But it was a school day unlike anything they had before the Lunar New Year holiday.

For starters, they didn’t stand in front of a flagpole and sing the national anthem. They watched it on screens.

In some parts of the country, so many kids were watching at the same time that Internet speeds ground to a halt.

Then came Chinese and English lessons, all online, and math and science classes, also online. One middle school boy, sitting with his computer at his front door in Beijing, was asked what he was studying. He responded: physical education.

Chinese authorities have taken extreme measures to try to contain the coronavirus, which has spread nationwide.

More than half the country’s 1.4 billion people are now restricted from leaving their homes in some way. Public gatherings are banned, including those in schoolyards.

Most Chinese schools were due to resume classes Monday but have instead moved to some kind of online or home learning system, straining the resources of teachers, the attention of kids and the patience of parents.

“What kind of life am I living?” said Cao Jing, a mother of two in Zhengzhou, who is not just cooking and doing laundry for her two children, an 11-year-old girl and a 7-year-old boy, but is also copying test papers by hand and trying to wrangle technology for online classes.

Her kids, already struggling with cabin fever, are not enjoying the switch to online learning.

“They only think about playing and don’t want to study at all,” said an exasperated Cao, who added that she hopes they will be back at school before she “falls apart.”

Some parents vented anonymously on social media. “When all schools’ online classes officially kick off today, parents will become teachers’ assistants and nannies,” one mother wrote on Weibo. The sentiment was apparently not appreciated. The post was soon deleted by censors.

This scene is playing out in homes nationwide — with no end in sight. All schools are closed indefinitely while the public health emergency continues.

So China is channeling its full technological might into making sure kids can do their lessons remotely.

The Ministry of Education on Monday introduced a “national Internet cloud classroom” supported by more than 7,000 servers and designed to cater to 50 million elementary and middle school students at the same time. Lessons cover 12 academic subjects, including “moral education” and “epidemic education.”

China’s state media has tried to turn these lemons into lemonade. “Every disaster can serve as a shock and challenge to our life values,” China Comment wrote. “The ongoing war against the virus is a great class for students and real-life training for adults as well.”