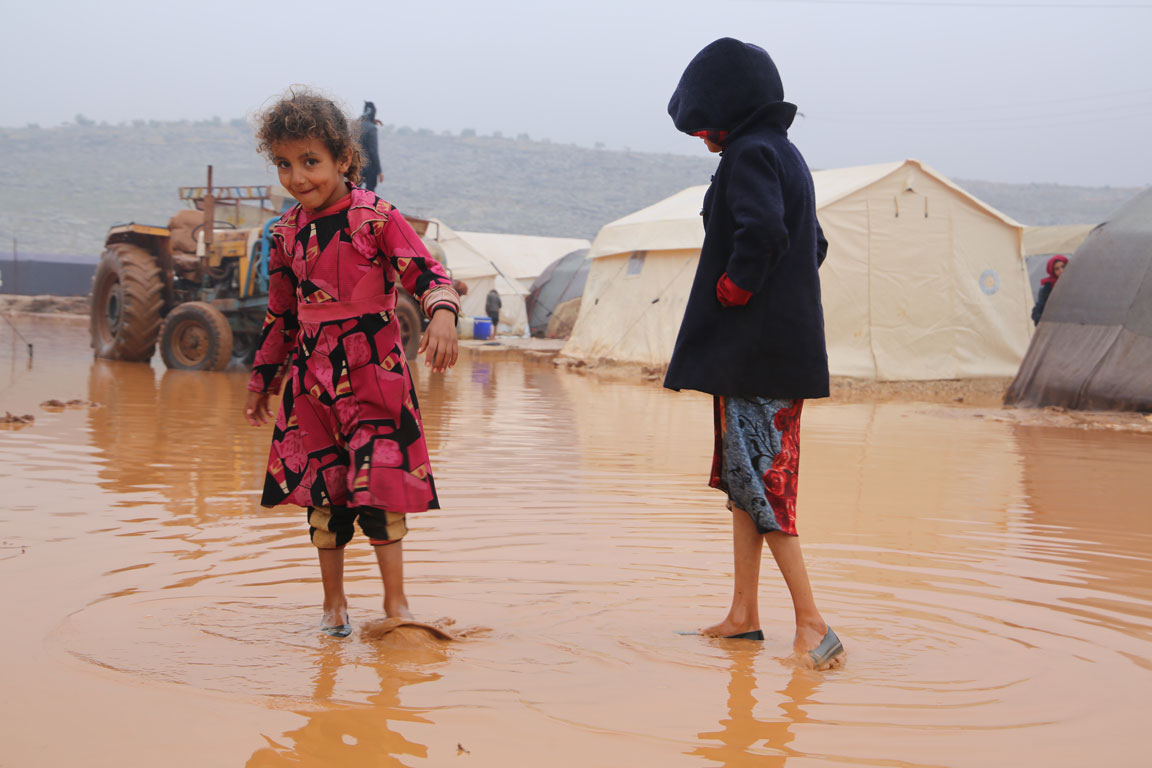 The 2020 UEFA Europa League Trophy Tour, will visit seven European cities, from February to May, with the aim of collecting football boots for Syrian refugees at the Zaatari refugee camp in Jordan.

Following the success of the 2019 trophy tour, when football fans from across Europe donated over 1,000 pairs of football boots, Kia – in cooperation with the UEFA Foundation for Children – is repeating the initiative, with the aim of helping youngsters at the Zaatari refugee camp in Jordan.

Across its seven stops, starting in Frankfurt and ending in Warsaw, the UEFA Europa League Trophy Tour Driven by Kia will once again be counting on donations of unwanted children’s footwear as part of the #PassThemOn campaign.

The initiative has the backing of UEFA President Aleksander Čeferin, who has seen for himself how much football means to the young Syrian refugees in Jordan.

“Football has the power to unite and can bring children so much joy and happiness,” said Mr Čeferin, who has visited the Zaatari refugee camp on two occasions.

The tour will visit Frankfurt, Barcelona, Rome**, Geneva*, Manchester, Amsterdam and Warsaw, giving fans the opportunity to see the UEFA Europa League trophy up close. There is also the chance to meet football legends at a variety of city-centre pop-up locations, local amateur clubs and schools.