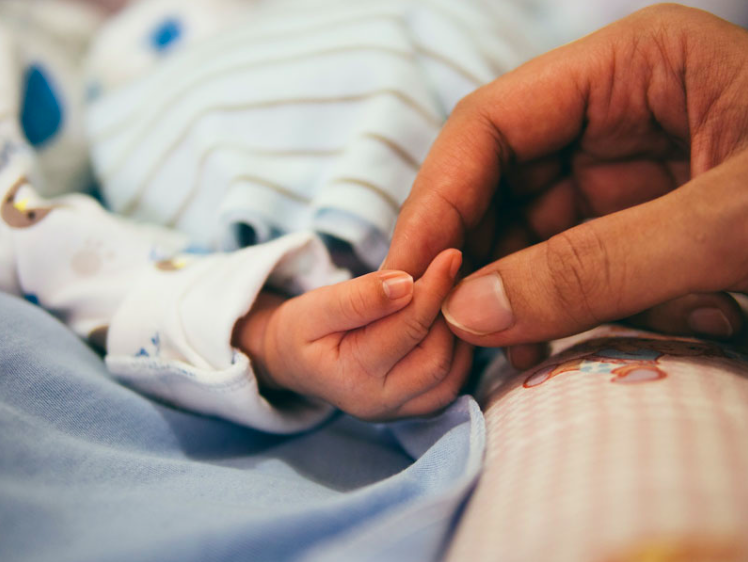 The Dutch government has agreed on plans to make euthanasia legal for terminally-ill children under the age of 12, local media reported.

Health Minister Hugo de Jonge said he would now draft regulations for the practice, which is expected to be implemented in the next few months.

Child euthanasia is currently only legal in the Netherlands for minors above the age of 12, and newborns with their parents’ consent.

Between the ages of 12 and 16, children still require the consent of their parents. From 16 onwards, only the patient’s consent is required.

There is no legal provision covering children between one and 12, and pediatricians have been calling for that to change.

in a letter to parliament cited by Dutch media, de Jonge said a government-commissioned investigation by medical experts had found that terminally-ill minors were suffering “unbearably.”

“The study shows that there is a need for active termination of life among doctors and parents of incurably ill children, who are suffering hopelessly and unbearably and will die within the foreseeable future,” the letter said.

If a child between one and 12 is suffering, parents and doctors can choose palliative sedation or renounce medical treatment. But even with these options, the child could take days or even weeks to die.