Doctors rush to Indian town where children have been dying 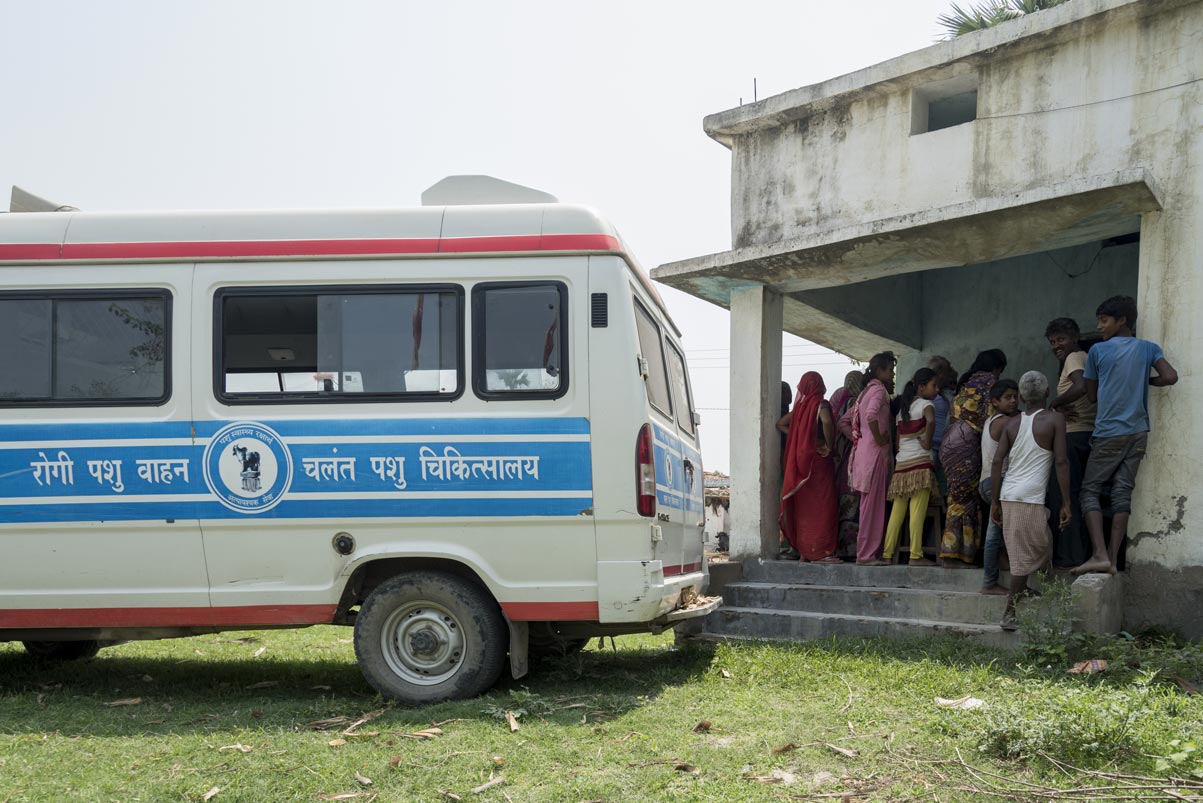 The Press Trust of India news agency cited some health ministry officials as saying that more than 70% of key equipment like infusion pumps, warmers and nebulizers for newborns were not in working condition at the hospital. There was also a shortage of doctors and supporting staff in the pediatrics department.

High fatality rates among children in some of India’s poorest regions have revealed cracks in the country’s health care system.

Poor parents in remote villages travel 100 kilometers (60 miles) or more to reach a well-equipped government hospital, with a large number of sick children dying on the way.

The villagers of Piplantri plants 111 trees every time a girl child is born and the community….

A poor man was forced to sell his cow, his only source of income, for Rs 6,000 “80 $” for buying a smartphone for online studies of his two children….