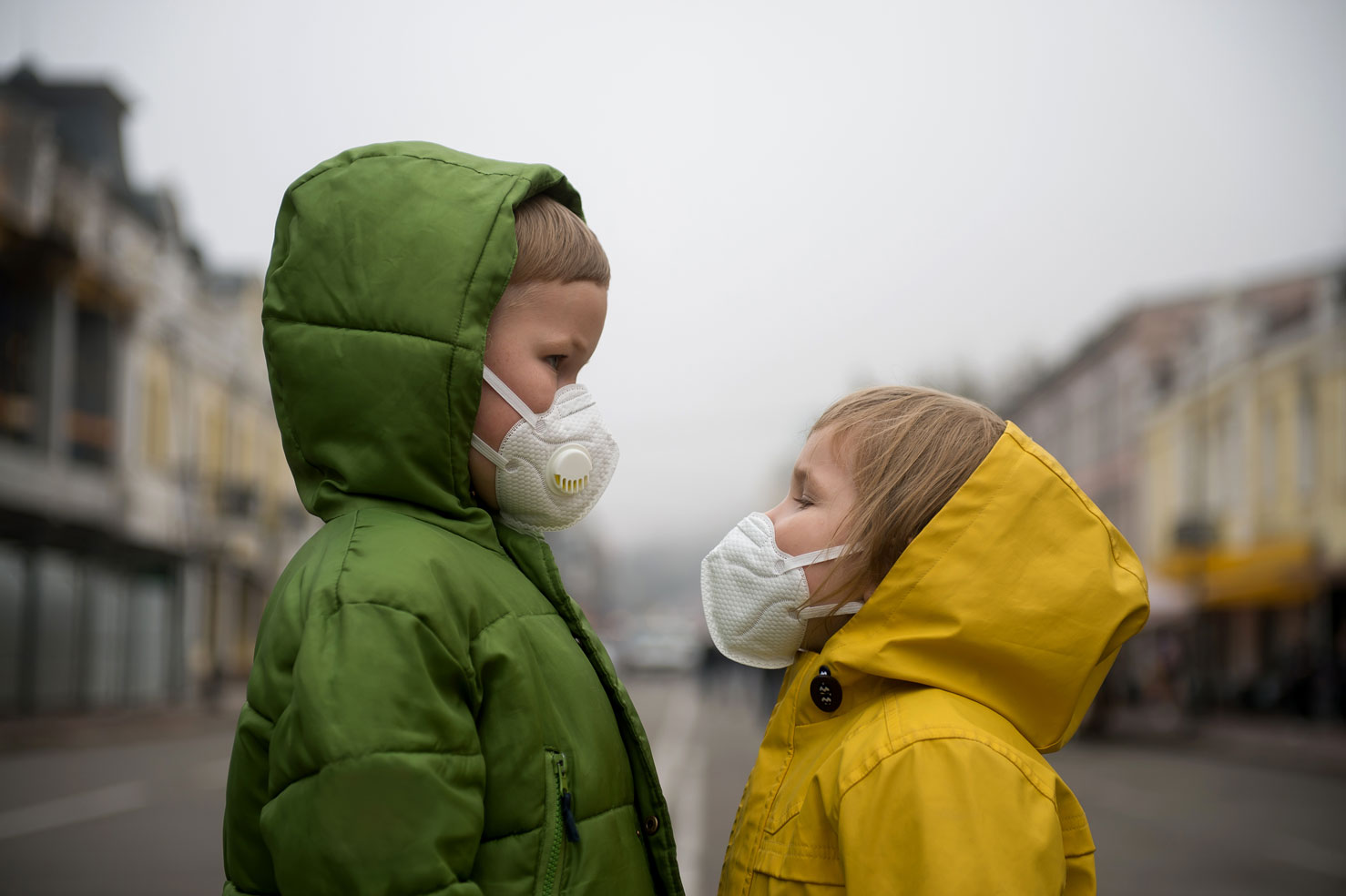 Coronavirus may be more easily transmitted in school and summer camp settings than previously understood, after the emergence of new details of outbreaks in the US state of Georgia and in Israel that have underscored the risks of school reopenings according to The Guardian.

A report by the US Centers for Disease Control and Prevention (CDC) into an outbreak at a summer camp in Georgia suggests children – even asymptomatic cases – may play an important role in community transmission of Covid-19.

The claim contradicts a number of earlier studies where the consensus appeared to be that children rarely transmit the virus between themselves or to other people.

This week 260 employees in one of Georgia’s biggest school districts were barred from entering their schools to plan for reopening because they either had the virus or had been in contact with an infected individual.

The disclosure comes after an official report of what appeared to have been a “super-spreader” event, also in Georgia, where more than 200 teenagers attending an overnight YMCA summer camp were also infected.

Although the camp, involving about 600 young people, followed sanitation rules including staff wearing masks, campers were not required to, and local health officials said “relatively large” groups of children aged between six and 19 slept in communal cabins.