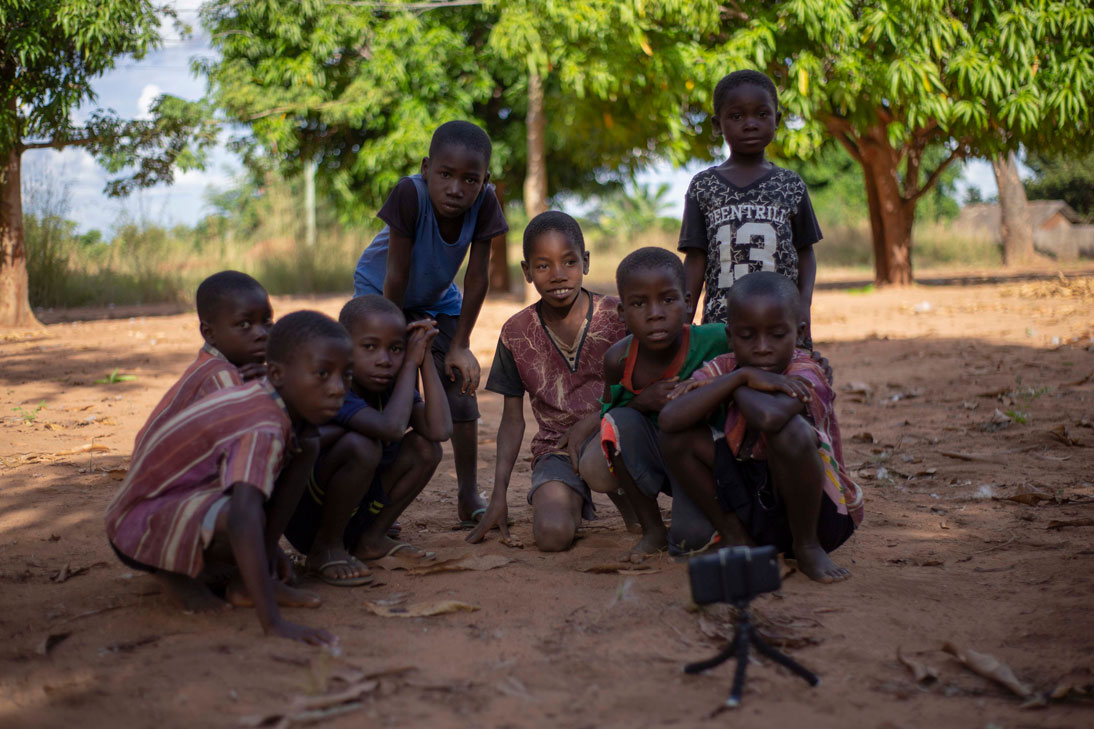 Report From: The Guardian

High street coffee shop giant Starbucks has been caught up in a child labour row after an investigation revealed that children under 13 were working on farms in Guatemala that supply the chain with its beans.

Channel 4’s Dispatches filmed the children working 40-hour weeks in gruelling conditions, picking coffee for a daily wage little more than the price of a latte. The beans are also supplied to Nespresso, owned by Nestlé. Last week, actor George Clooney, the advertising face of Nespresso, praised the investigation and said he was saddened by its findings.

The Dispatches team said some of the children, who worked around eight hours a day, six days a week, looked as young as eight. They, were paid depending on the weight of beans they picked, with sacks weighing up to 45kg. Typically, a child would earn less than £5 a day, although sometimes it could be as low as 31p an hour.

A human rights lawyer who viewed some of the programme’s evidence suggested both companies were in breach of international labour regulations laid down by the UN’s International Labour Organization.

“The conventions are very clear in that they don’t want children’s education to be compromised,” said Oliver Holland of solicitors Leigh Day. “If children are working 40 hours a week, there is no way they can also be having a proper education.

“These are all unsafe conditions for children essentially, and in those conditions children simply shouldn’t be working.”

Dispatches calculated that of £2.50 spent on a typical cup of coffee on the high street, the shop receives 88p. Staff receive 63p and 38p goes on tax. A profit of 25p goes to the coffee company – such as Starbucks, which has an annual global revenue of more than £20bn, and has nearly 1,000 shops in the UK alone.

It didn’t take long for Nespresso brand ambassador George Clooney to come forward to address the investigation that linked the coffee brand to child labor at their farms.

The news about Nespresso was uncovered by the British program Dispatches on Channel 4 which is known for investigating issues about society, politics, health, international current affairs and the environment. Clooney said he was “surprised and saddened” to read the story which was reported by Dispatches’ Anthony Barnett. They were given access to farms in Guatemala which is the world’s 10th largest coffee producer. After given access to some of the remote farms, reports said they saw children working. However, Nespresso claims they receive all their beans ethically.

“Having grown up working on a tobacco farm from the time I was 12 I’m uniquely aware of the complex issues regarding farming and child labor,” said Clooney in a statement given to Deadline. “That’s why I joined the Sustainability advisory board of Nespresso seven years ago along with the Rainforest Alliance, Fair Trade International, and the Fair Labour Association among many others with the goal then, as it remains to this day to improve the lives of farmers.”

Clooney added, “Clearly this board and this company still have work to do. And that work will be done. I would hope that this reporter will continue to investigate these conditions and report accurately if they do not improve.”