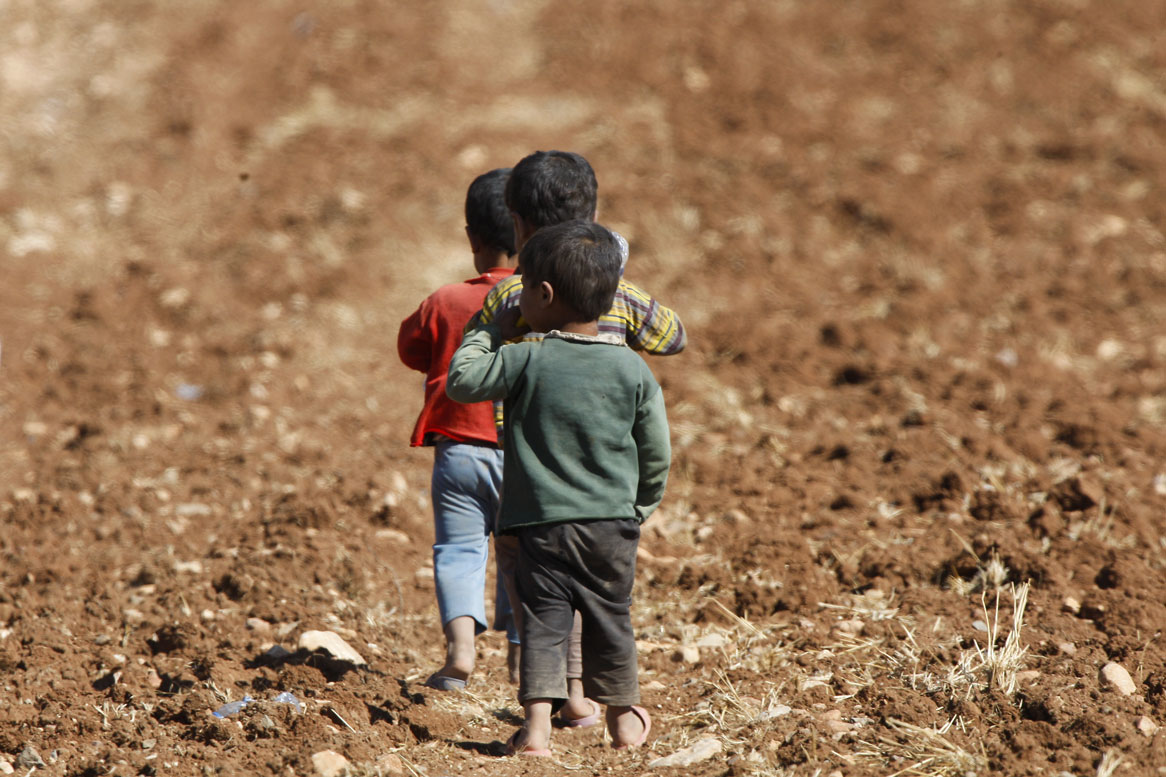 World Vision surveyed 14,000 families in nine Asian countries and found children were being sent out to beg or do “other risky activities” to make up for their parents’ lost work.

Nine-year-old Thandar wants to be a school teacher when she grows up.

But recently she has been begging on the streets of Mawlamyine in Myanmar after her parents lost income during the coronavirus pandemic.

“We begged for about six days and gave the money we got to our mum. She would buy food for us with that money,” the little girl said to SBS.

It is now the reality of thousands of underprivileged children according to a World Vision survey of 14,000 households in nine Asian countries.

The report, Aftershocks: Out of Time, was released on Wednesday and found an estimated 85 million families across Asia had little or no food stocks and 110 million children are going hungry.

Eight per cent of those surveyed had sent children out to beg or do what they call “other risky activities”.

Seventy per cent of participants had fully or severely lost income.

Before the pandemic, Thandar’s father drove a trishaw, a type of bike taxi, and her mother washed clothes for neighbouring houses. But when COVID-19 hit, travel restrictions were imposed, and people no longer needed rides.

Then her mother got sick.

According to the survey, in neighbouring Bangladesh, 34 per cent of children from households who had lost income during the pandemic were asked by their parents to beg, along with and 28 per cent of households in Cambodia.

Laila is a 45-year-old widowed mother of two boys and lives in Bangladesh.

Prior to the pandemic, she worked as a maid in three houses, but she lost all her income during the COVID-19 lockdown.

“No one would allow me to work in their homes, so I started selling cakes, but even that didn’t work as people didn’t want to risk their health by interacting with me,” she said.

“I was helpless and resorted to begging from house to house. Many turned their back on me as they were in a similar situation.”

World Vision estimates up to eight million children might be pushed into child labour or begging this year.

It’s evidence that the predicted devastating effects of COVID-19 are now becoming a reality for many.