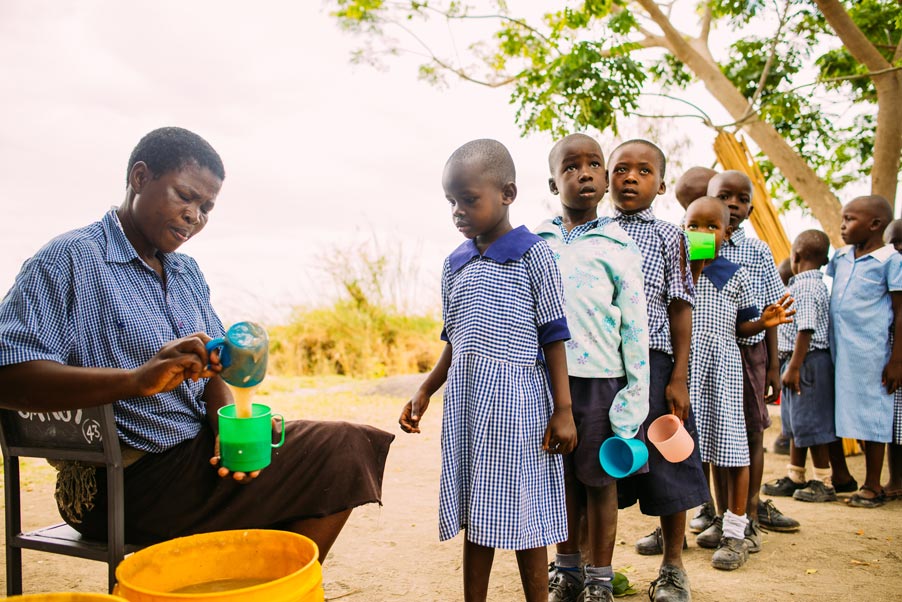 At the start of the planting season, Lily Langat, 41, was busy sowing maize with her husband and four of their six children on their family farm in the remote Kenyan village of Kaptich.

As cases of COVID-19 rise in the East African country – now at about 250 with 11 deaths – the government has taken measures to control the spread of the new coronavirus by closing schools and universities, and restricting people’s movements.

“Though my children aren’t in school, they are really very resourceful during this time, mostly helping us on the farm,” Langat said in a phone interview

The area where they live in west-central Nakuru County belongs to the productive Great Rift Valley, which has fertile soil and generally reliable rainfall that favors agriculture.

The family depend for their income on farming maize, potatoes, beans and vegetables on their 5 acres (2 hectares) of land, as well as livestock rearing.

In the short growing season, Langat earns a profit of 40,000-50,000 Kenyan shillings ($400-500) from selling her produce, with which she pays high-school fees for her four daughters.

UNESCO, the U.N. agency in charge of education, has estimated that more than nine out of 10 enrolled learners, from schools to universities, in 192 countries have seen their establishments closed due to the coronavirus pandemic.

For now, many parents in this Kenyan farming community welcome the additional help from their children lending a hand on the land.

Daniel Langat, Lily’s husband, said this year’s maize planting had been a success as it was done quickly and they didn’t need to spend much on labor, thanks to their children.

Each season, he pays out 10,000 shillings per acre for additional labor – but this time he plans to use that money to buy books and other items for his children when schools reopen.

Gilbert F. Houngbo, president of the International Fund for Agricultural Development, said that in Africa’s rural areas, children tend to help their parents with farming activities – and it could be seen as positive in the current circumstances.

But he warned such practices may increase child labor, and harm young people’s education if they continue longer term.