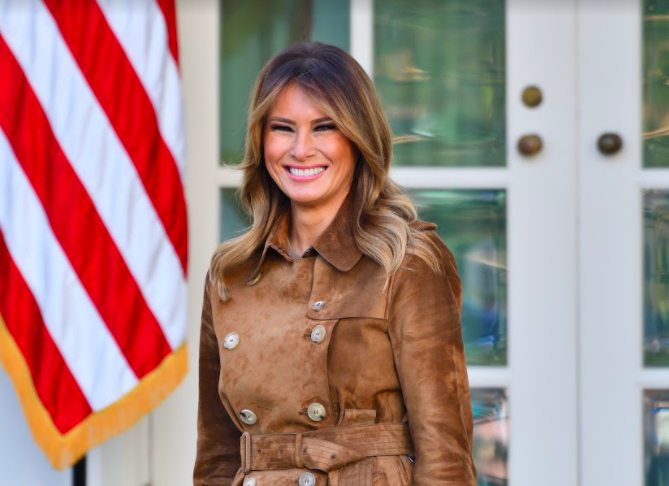 Recordings of phone calls with Melania Trump released by Stephanie Winston Wolkoff, her former friend and East Wing adviser, reveal the first lady dismissed the separation of migrant children from their parents and was disdainful about her role in decorating the White House for Christmas.

“I’m working like a — my ass off at Christmas stuff,” Mrs. Trump laments to the former aide, Stephanie Winston Wolkoff, who has just published a tell-all book, in a recording that was first broadcast on CNN on Thursday night. Mrs. Trump continued, “You know, who gives a fuck about Christmas stuff and decoration?”

Later in the conversation, which occurred in July 2018, the first lady complained about the criticism leveled at President Trump and his administration that summer for separating families in a crackdown on illegal immigration.

“I say that I’m working on Christmas planning for the Christmas, and they said, ‘Oh, what about the children?’ That they were separated.” She used another obscenity to express her exasperation, asking Ms. Winston Wolkoff, “Where they were saying anything when Obama did that?”

In the recordings, she complains that the news media was not willing to write a positive article about her visit and her efforts to help reunite children with their parents. She says they do not understand the limits of what she can do because reuniting them “needs to go through the process and through the law.”

In one part of the conversation, according to CNN, Mrs. Trump questioned whether the mothers and children who claimed to have been subject to violence in their home countries were really lying to Border Patrol officials.

“A lot of, like, moms and kids they are teached how to do it,” Mrs. Trump said. “They go over and they say like, ‘Oh, we will be killed by a gang member, we will be, you know, it’s so dangerous.’ So they are allowed to stay here.”

She said the families, most of whom come from Central America, could have chosen to stay in Mexico.

“They are teached by other people what to say to come over and to, you know, let them go to stay here,” she said. “Because they could easily stay in Mexico, but they don’t want to stay in Mexico because Mexico doesn’t take care of them the same as America does.”