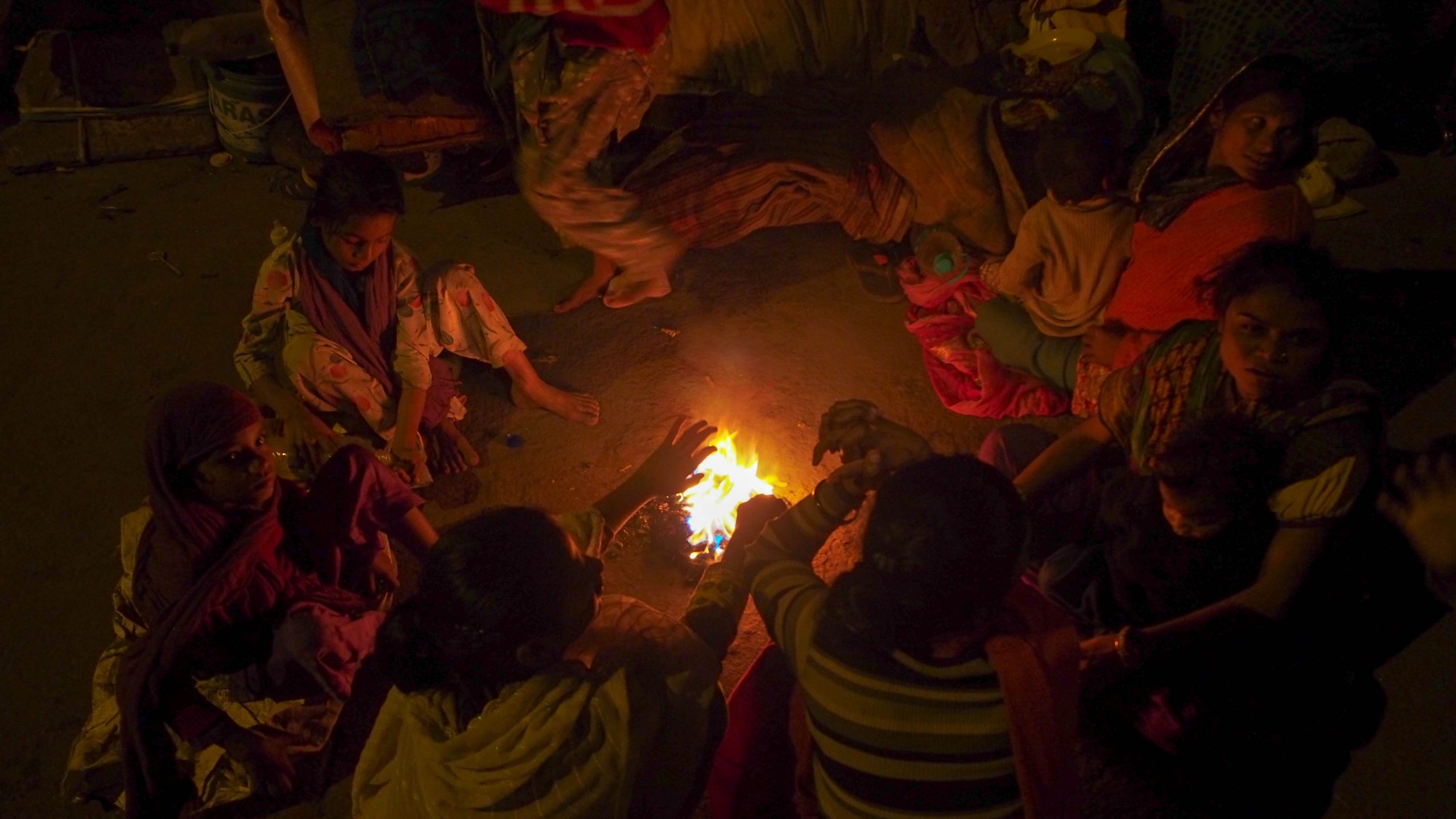 According to a Statement by UNICEF Afghanistan Representative Hervé Ludovic De Lys on rapid escalation of grave violations against children.

“These are not numbers. Every death and every instance of physical suffering is a personal tragedy. These children are so lovable and longed for daughters, sons, brothers, sisters, cousins ​​and friends. They are all children with a right. To protection, under international humanitarian law, has been ignored by the warring parties.

“These atrocities are also evidence of the brutal nature and scale of violence in Afghanistan that preys on already vulnerable children.

“On top of this appalling situation, UNICEF is deeply concerned by reports that armed groups are increasingly recruiting children into the conflict. Many other boys and girls are deeply traumatized as they witness the atrocities being perpetrated against their families and communities.

“Children should not pay the price for this exacerbated conflict with their childhood. Only the complete end of hostilities can protect the children of Afghanistan. As long as conflict rages, children’s right to flourish is jeopardized; their futures are jeopardized, and their contributions to their country’s prospects dwindle.”

“All children, including children with disabilities, need protection and peace now. UNICEF is calling on all those involved in mediation efforts to support the warring parties in their international obligations towards children.”
According to a statement issued by UNICEF Representative in Afghanistan, Hervé Ludovic de Lys, on the rapid escalation of grave violations against children
The statement says