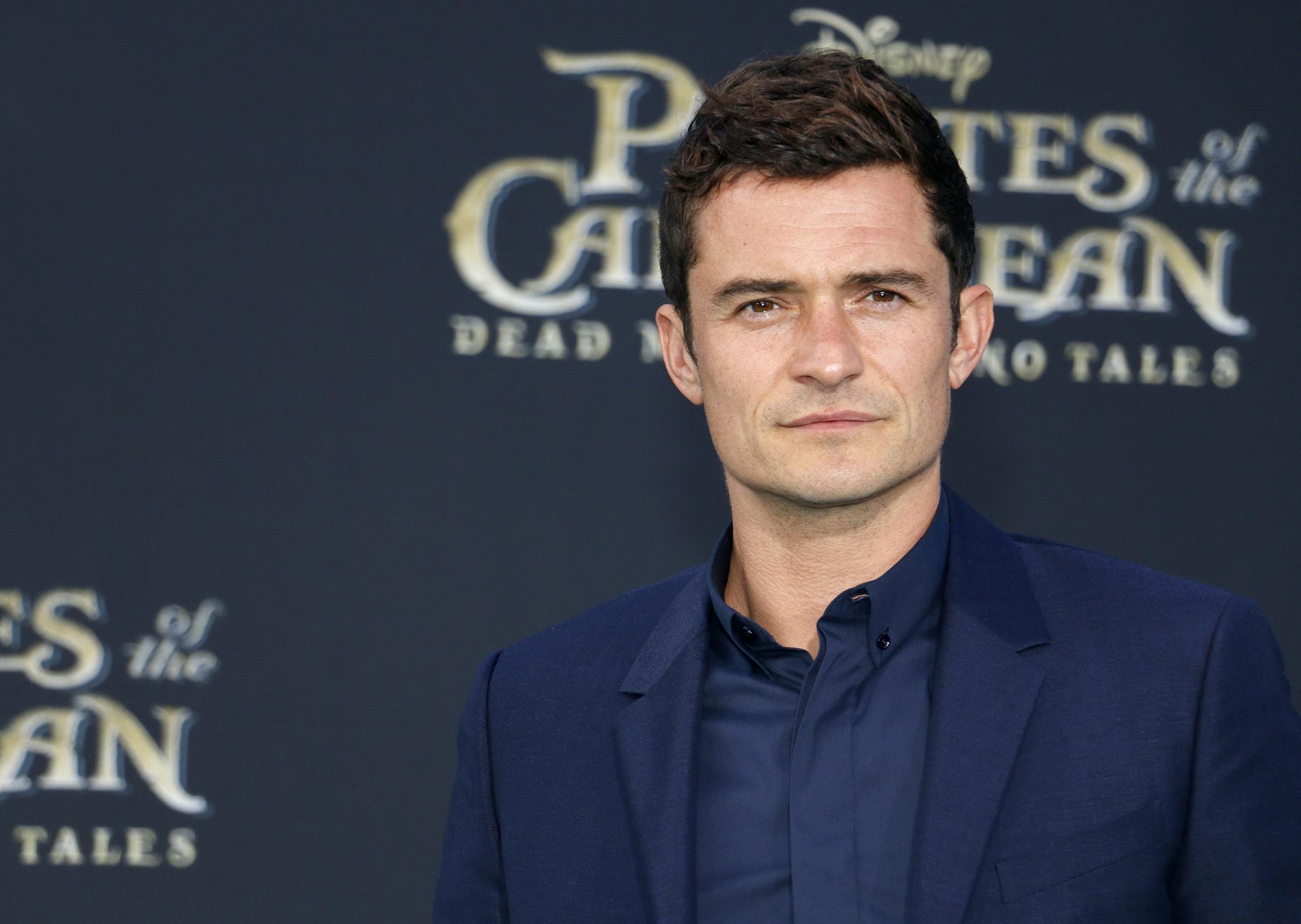 UNICEF posted a video on Twitter showing Ambassador Orlando Bloom learns some new dance moves from children who were displaced by Cyclone Idai.

Villages were washed away and cities inundated.

while farmers saw their crops and livestock destroyed.

The cyclone  one of the biggest on record is estimated to have caused more than $2 billion worth of damage across the region.