A girl found a plea for help in her Christmas card 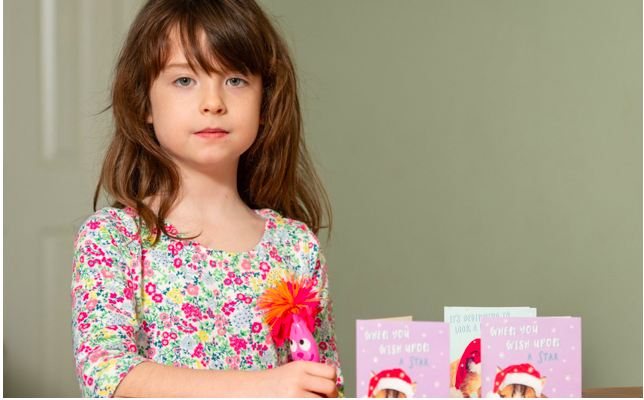 A British retailer with thousands of stores around the world said Sunday that it has suspended work with a Chinese factory as it investigates allegations of forced labor behind its Christmas cards — spurred by a plea for help that a 6-year-old girl reportedly found scrawled in her family’s purchase.

A closer look revealed a note claiming to be from foreign inmates in China’s Qingpu prison “forced to work against our will,” he said. The note reportedly asked the reader to contact a “Mr. Peter Humphrey” — a British former journalist and private investigator who spent about two years in the prison and who would bring the allegations of mistreatment into the public eye this weekend with a Sunday Times article.

Tesco said in a statement that it was stunned by the accusations of forced labor and would cut ties with the cards’ supplier if it was found to have violated Tesco’s rules against prison labor. The company said it has a “comprehensive auditing system,” adding that the cards’ supplier “was independently audited as recently as last month” and that no evidence of wrongdoing surfaced.