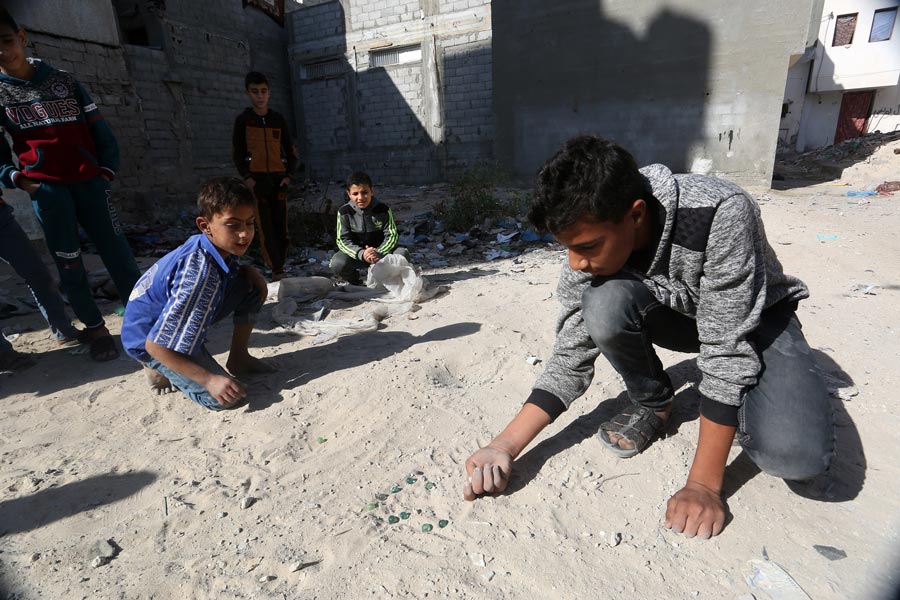 Fifteen years of life under blockade has left four out of five children in the Gaza Strip reporting that they live with depression, grief and fear, according to disturbing findings released by Save the Children.

The research found the mental wellbeing of children, young people and caregivers has dramatically deteriorated since a similar study in 2018, with the number of children reporting emotional distress increasing to 80% from 55%. These findings again show that maintaining the current status quo is negatively impacting children’s wellbeing and hopes for a better future.

It is now more critical than ever that the government of Israel lifts the blockade of the Gaza Strip, and that local authorities, the international community and donors support the rapid strengthening of child protection and mental health support services for affected children, Save the Children said.

In the past 15 years, children in the Gaza Strip have endured six major moments – five escalations in violence and the COVID-19 pandemic – as well as a life-limiting land, air, and sea blockade imposed by the government of Israel. Children make up 47% of Gaza’s population of two million, with over 800,000 having never known life without the blockade[iii].

As well as physical harm, economic deprivation and lack of access to essential services such as healthcare, the blockade has sparked a mental health crisis for children and young people, research shows.

Amr, 14, still remembers how afraid he felt during the escalation in violence last year: “During the night, I couldn’t sleep because I had a nightmare. I was really afraid that they would bomb our house or would bomb our neighbours again. I was on edge. I would tell my dad about the nightmares and he would reassure me that it won’t happen. Then I would go back and try to sleep again.”