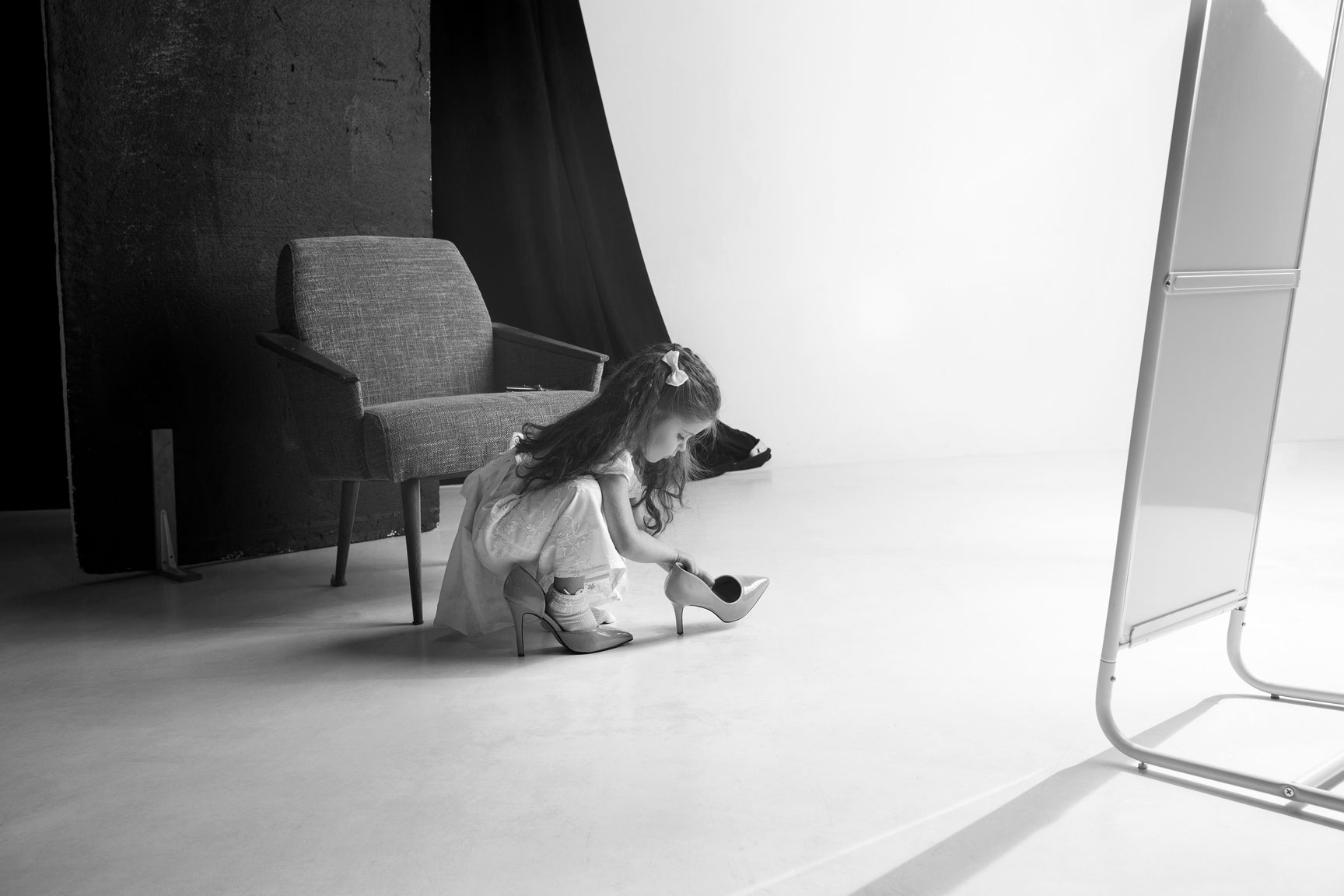 International children’s charity, World Vision, has warned that coronavirus could put an extra 4 million girls at risk of early and enforced marriage.

Deepening poverty, caused by the pandemic, is likely to add further financial burdens onto families, causing them to marry off their daughters early.

Four million girls are at risk of child marriage in the next two years because of the new coronavirus pandemic, a global charity said on the 15th of May, as campaigners warned that the crisis could undo decades of work to end the practice.

Deepening poverty caused by the loss of livelihoods is likely to drive many families to marry off their daughters early, World Vision said.

“When you have any crisis like a conflict, disaster or pandemic rates of child marriage go up,” the charity’s child marriage expert Erica Hall told the Thomson Reuters Foundation.

“If we don’t start thinking about how to prevent it now it will be too late. We can’t wait for the health crisis to pass first.”

Campaigners said the risks were exacerbated by the fact that schools were closed and organisations working to combat child marriage were finding it harder to operate during lockdowns.

The pandemic is also making it more difficult for girls to access reproductive health services which could lead to a rise in teenage pregnancies and increased pressure to marry.

Worldwide, an estimated 12 million girls are married every year before the age of 18 – nearly one girl every three seconds.

A U.N. report last month predicted the pandemic could lead to an extra 13 million child marriages over the next decade.

“People on the ground are saying this is looking bad. It’s likely we are going to see large numbers of child marriages,” said Girls Not Brides chief executive Faith Mwangi-Powell.

“This is something I’ve heard from India, from Africa, from Latin America. Some are saying this could undo decades of work we’ve done to reduce child marriage.”

She said school closures were a particular concern.

“Even post-COVID it’s likely many girls will not go back to school, which is very scary. We need to make sure they do.”

World Vision’s Hall said there was already anecdotal evidence of a rise in child marriages in South Sudan, Afghanistan and India, where the charity recently worked with police to stop seven marriage after calls to helplines.

Hall said there were fears some people would use lockdowns to conceal child marriages, but she expected the spike would come later as families struggle with the economic fallout.

Parents may marry off girls as a way to reduce the number of children they have to support or to access dowries.

“It really is a survival mechanism. Parents aren’t doing it maliciously – they just don’t see any alternative,” Hall said.