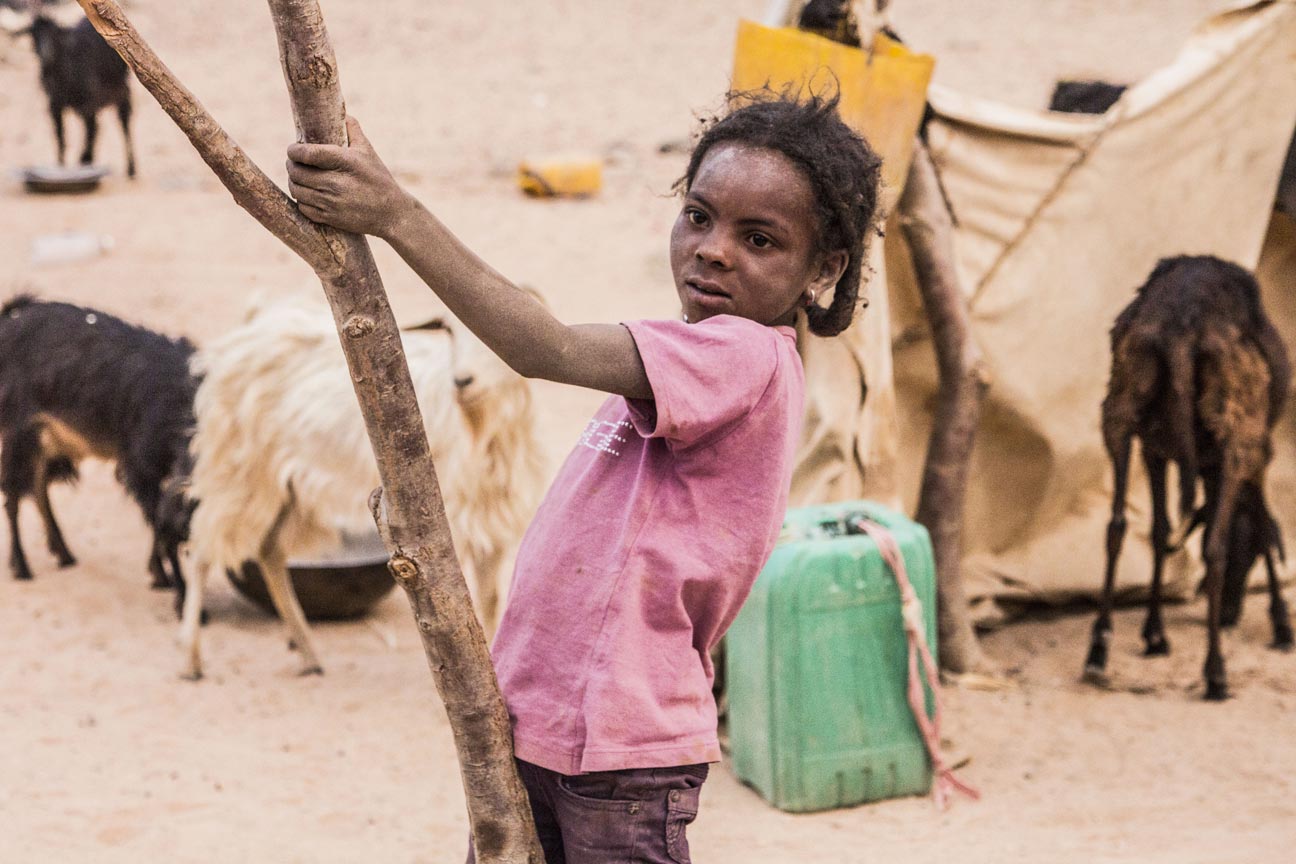 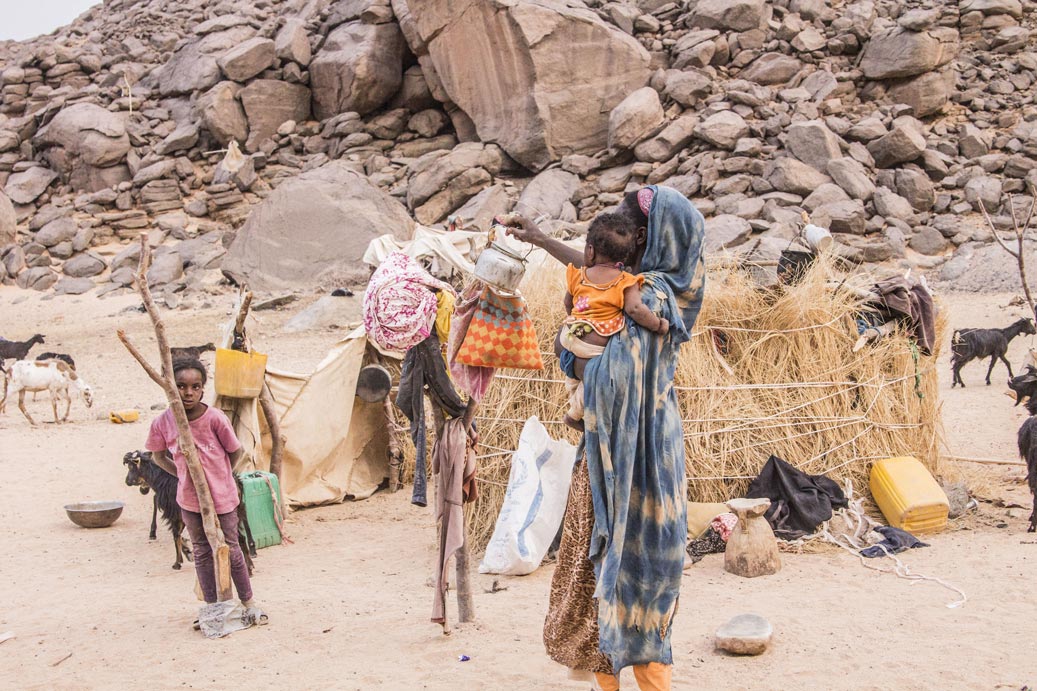 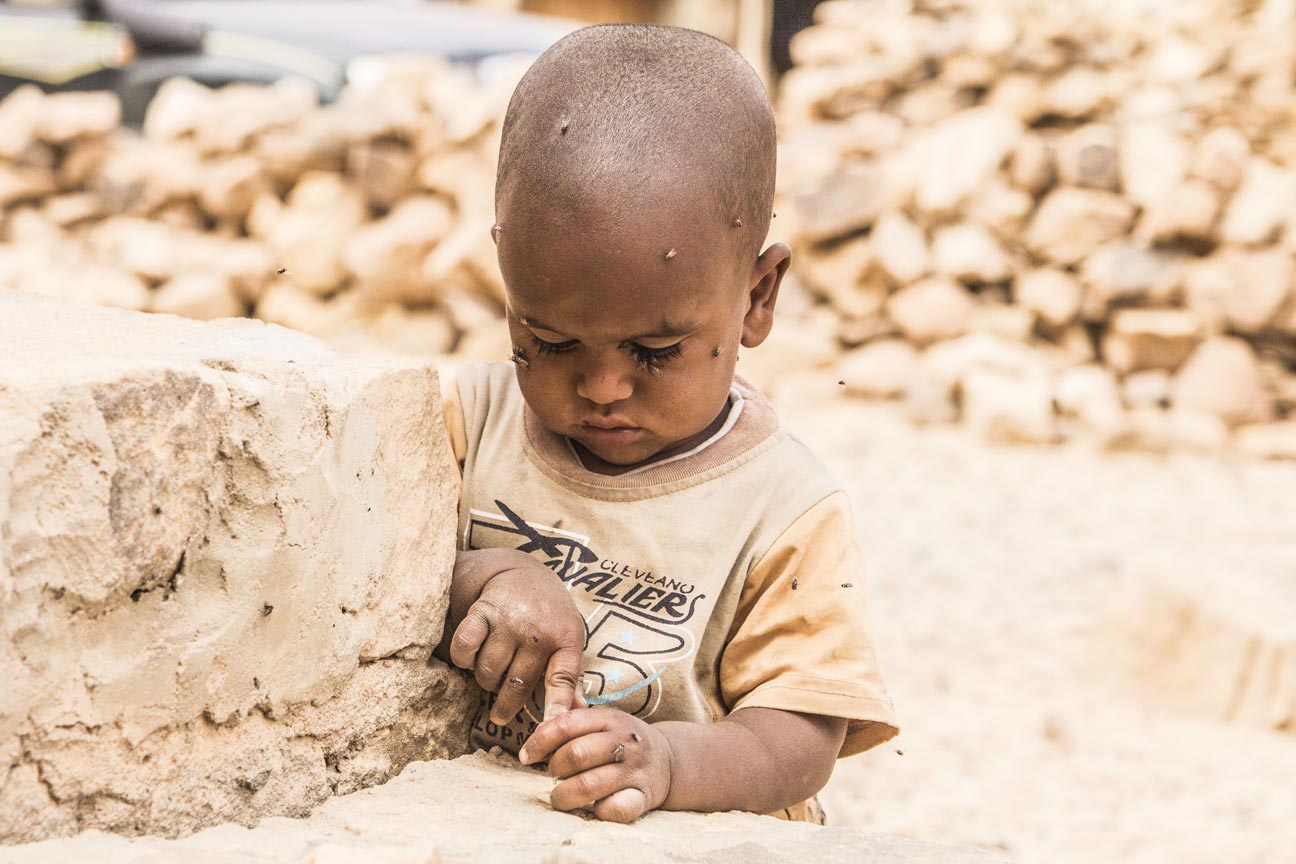 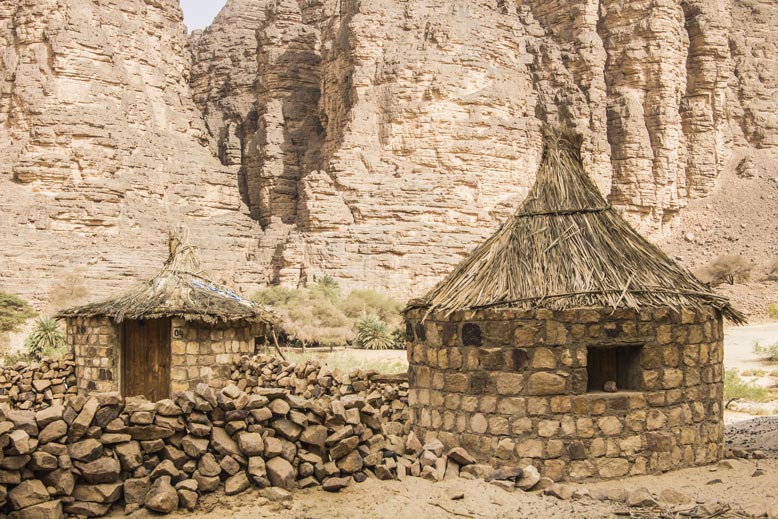 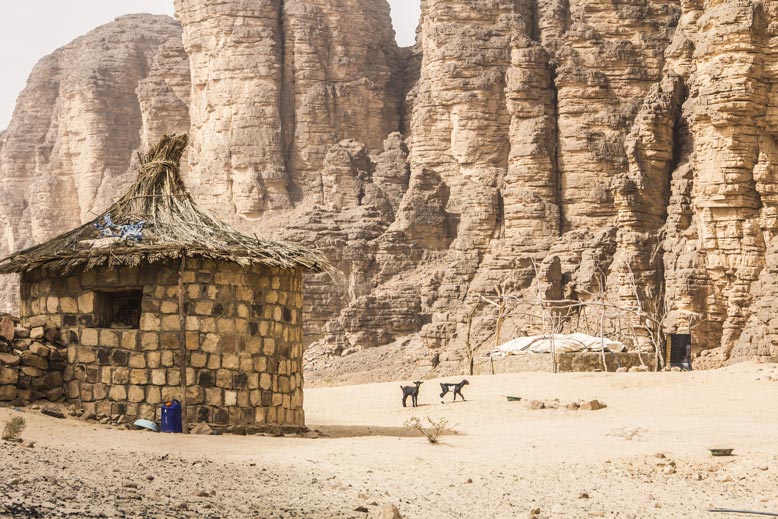 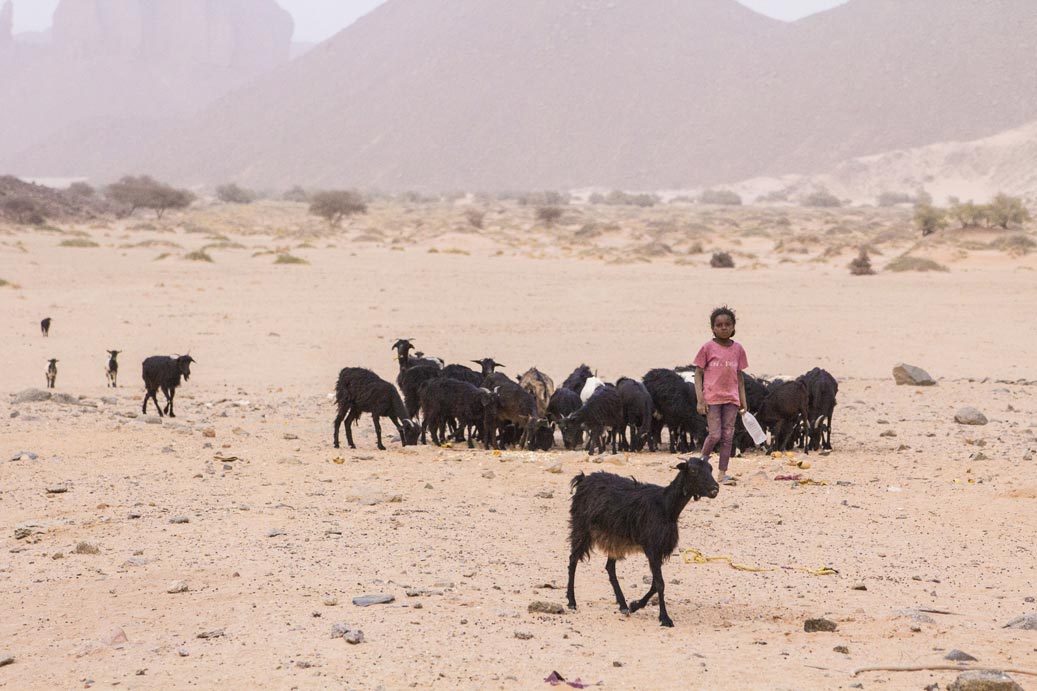 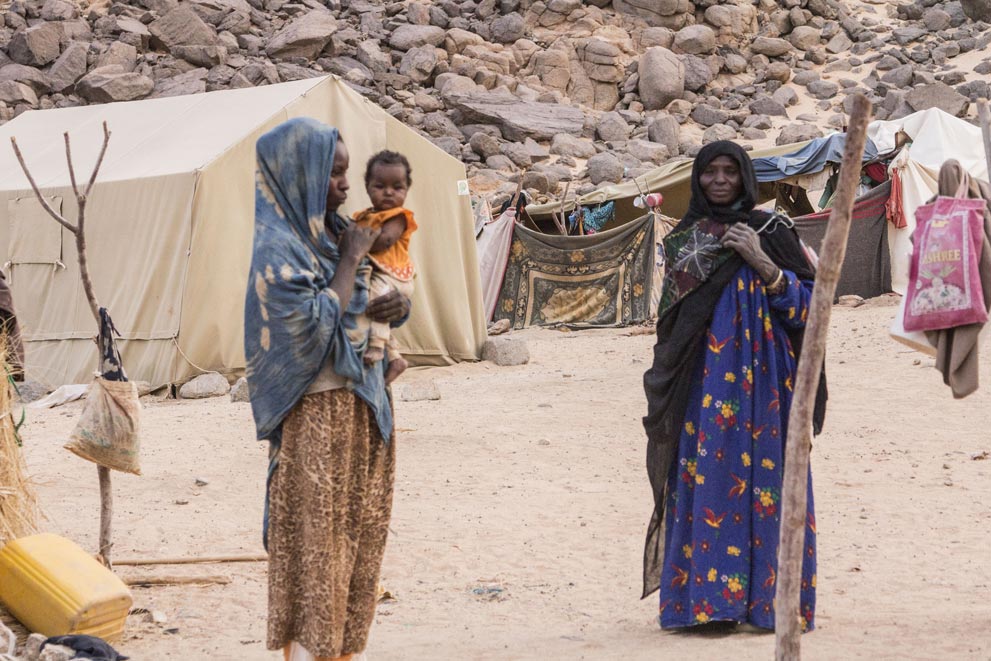 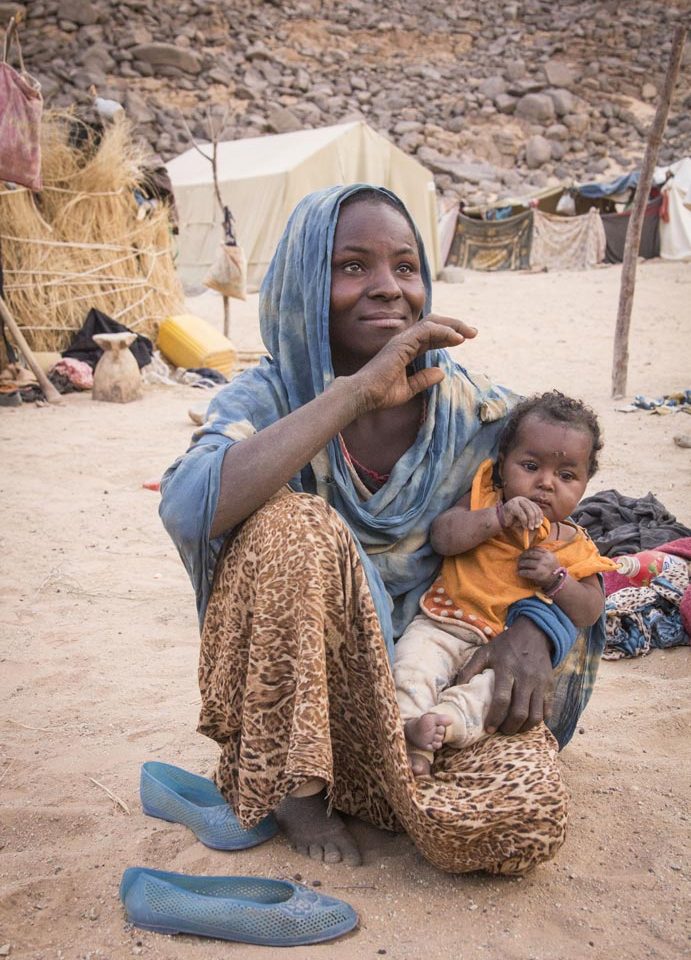 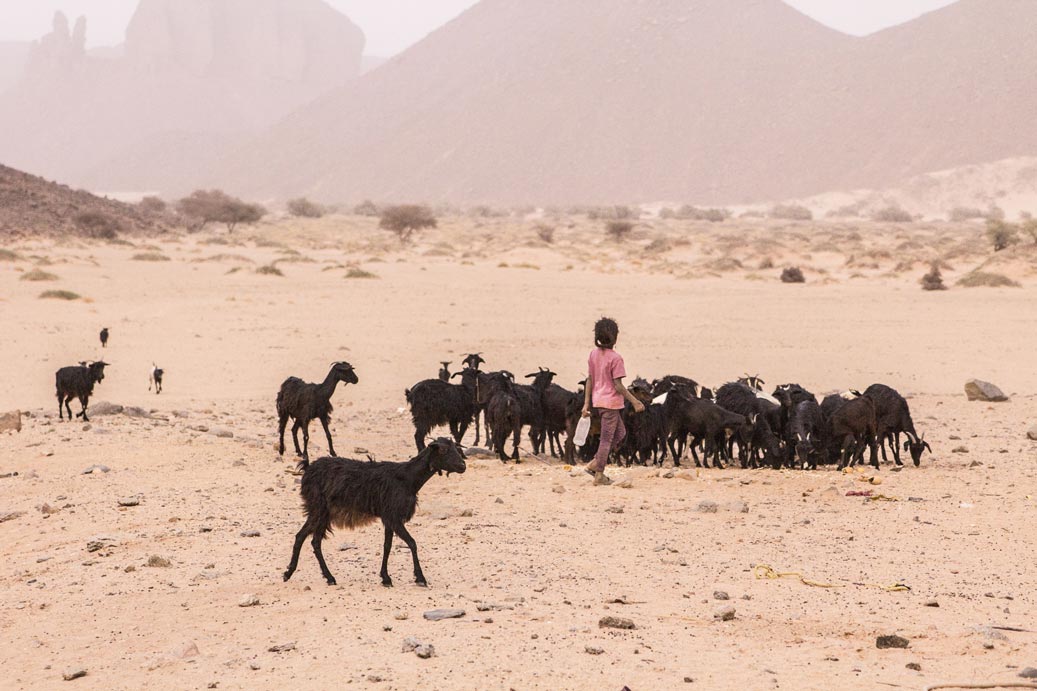 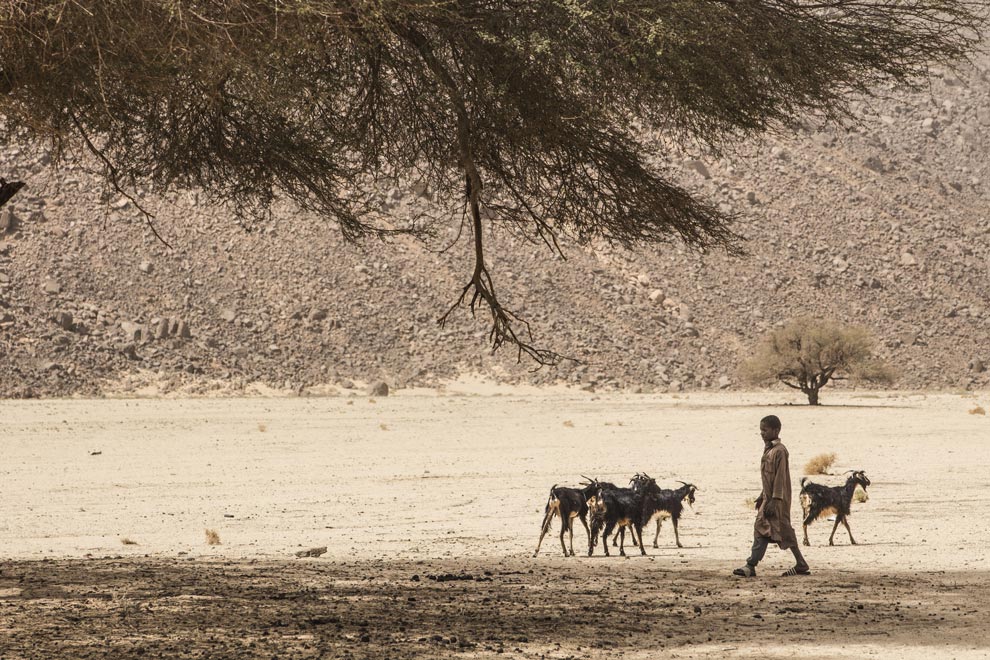 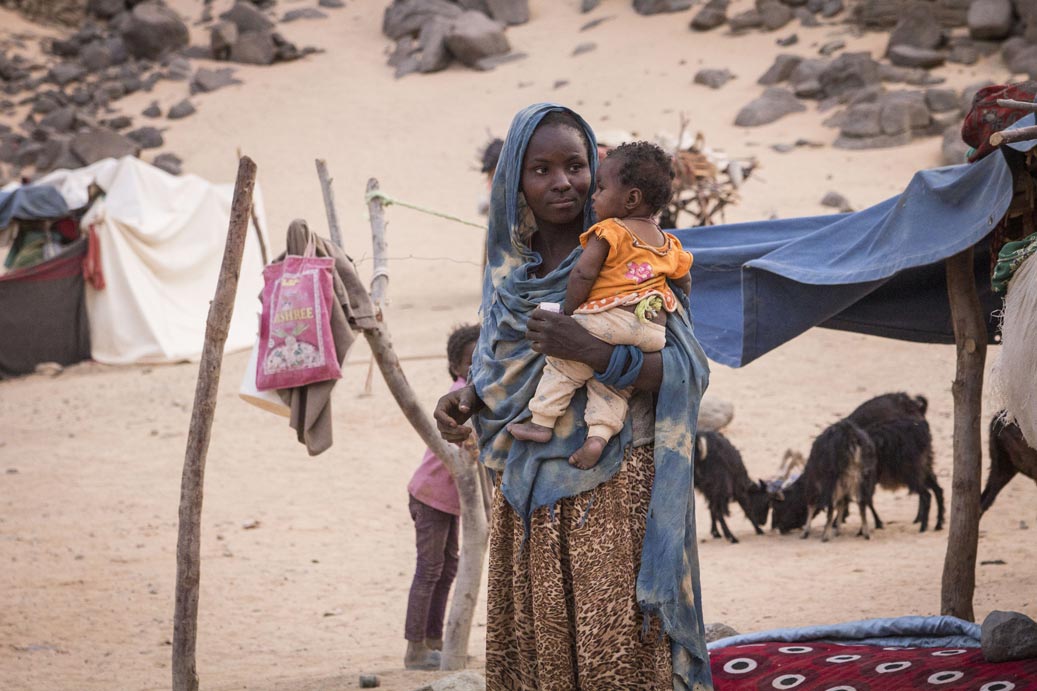 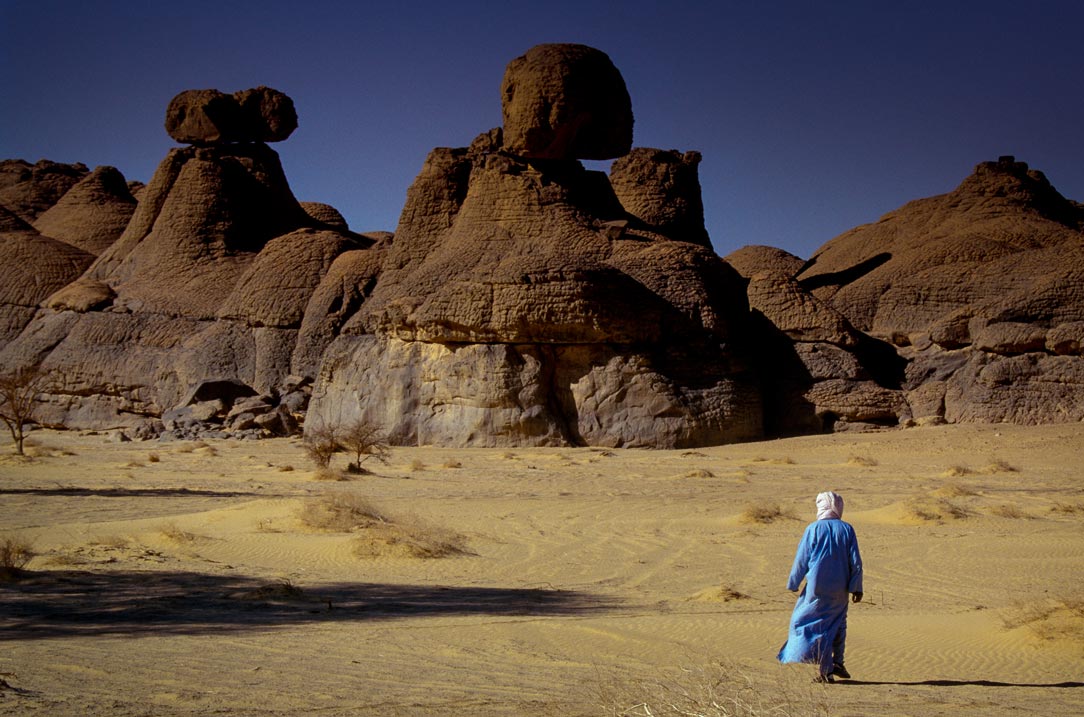 Amid the arid desert, Tuareg children in southern Algeria take advantage of the moments they get together and play in the midst of the difficult tasks assigned to them at their very young age.

From searching for pasture for the livestock to fetching drinking water from miles away, the Tuareg live with their children far away from cities and even villages.

The Tuareg, or sometimes Touariq, are Berber tribes whose main language is Amazigh in the Tuareq accent. As such, they belong to a linguistic sphere that extends from Morocco to Egypt, and from Tunisia and Algeria in the north to Niger, Chad, and Burkina Faso in the south.

The photos show Tuareg inhabitants in Djanet region, an oasis that is located 2300 km away from the capital city of Algeria, at the heart of the Sahara Desert.

The Tuareg people are distributed over large areas in the countries of the Arab Maghreb and Africa. Their demographic presence varies according to their geographical distribution in these countries but they are more concentrated in Niger and Mali. Their presence in Chad and Niger remains confined to some minorities.

The Tuareg way of life is much similar to the Arab Bedouins in terms of their traditions and customs. They can be considered as a hybrid people due to their mixed racial origins between the Berbers in the north and the Africans in the south.

“Many Afghan girls are not even informed when they will get married and to whom,” says Telma Azimi, a 24-year-old artist in Afghanistan….