This time, Syrians were displaced to a central prison 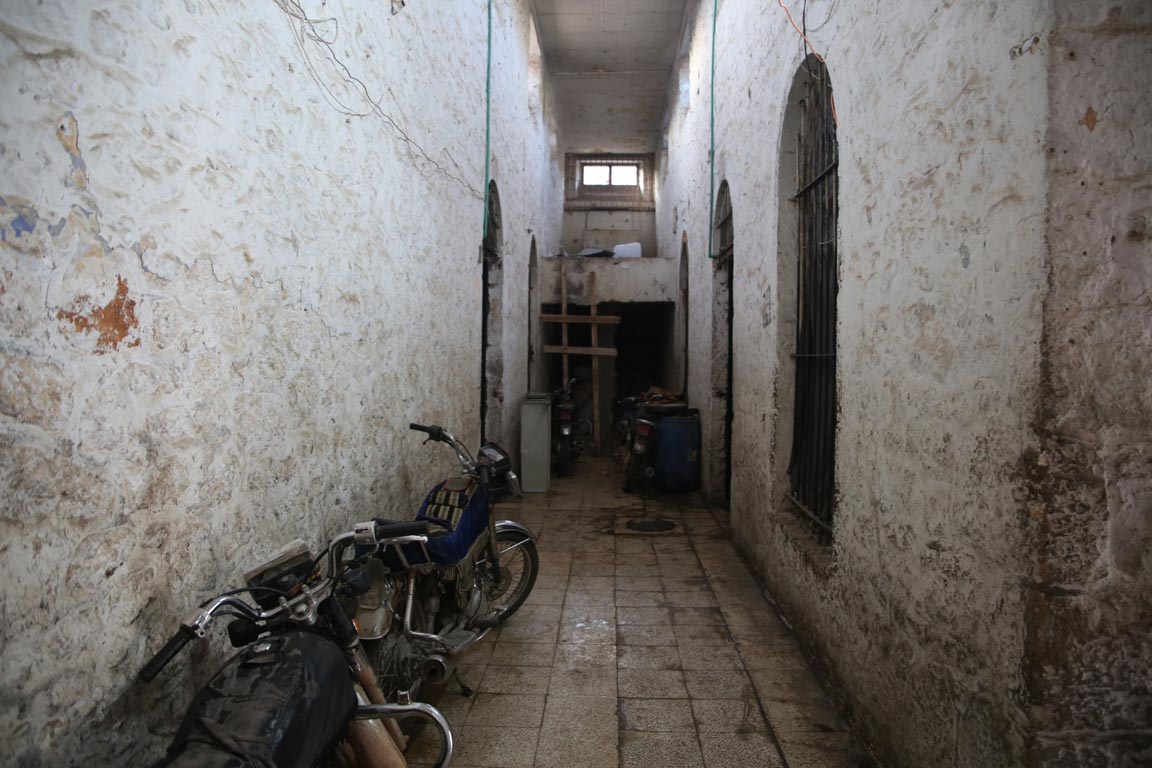 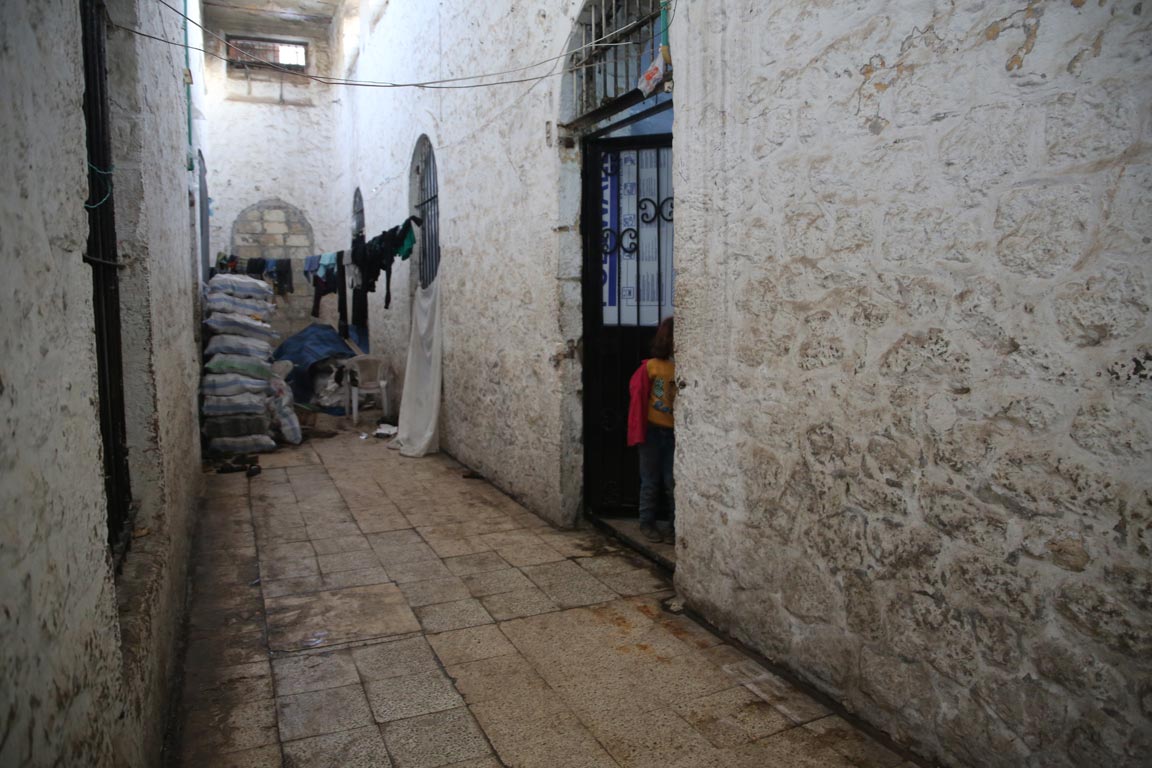 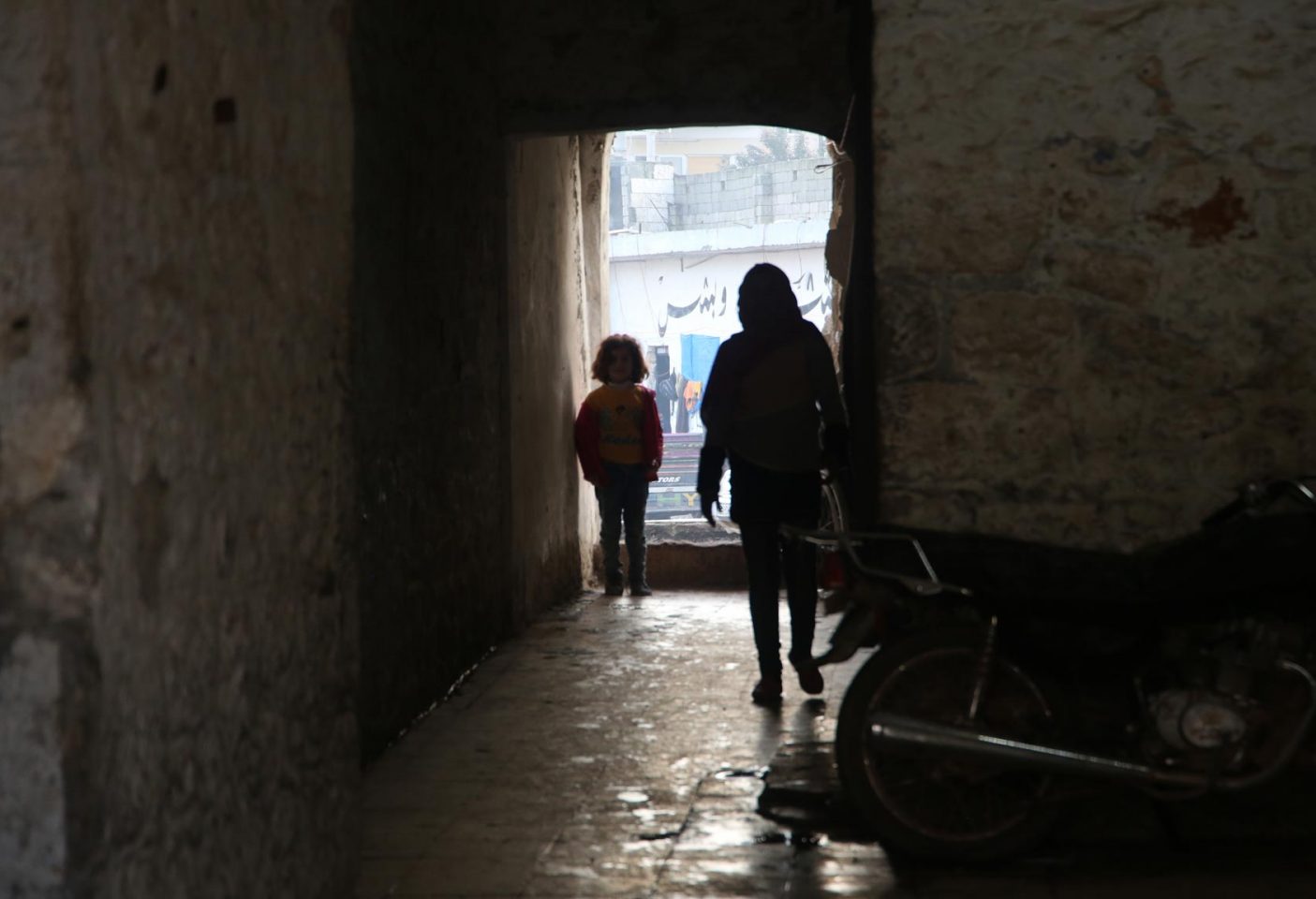 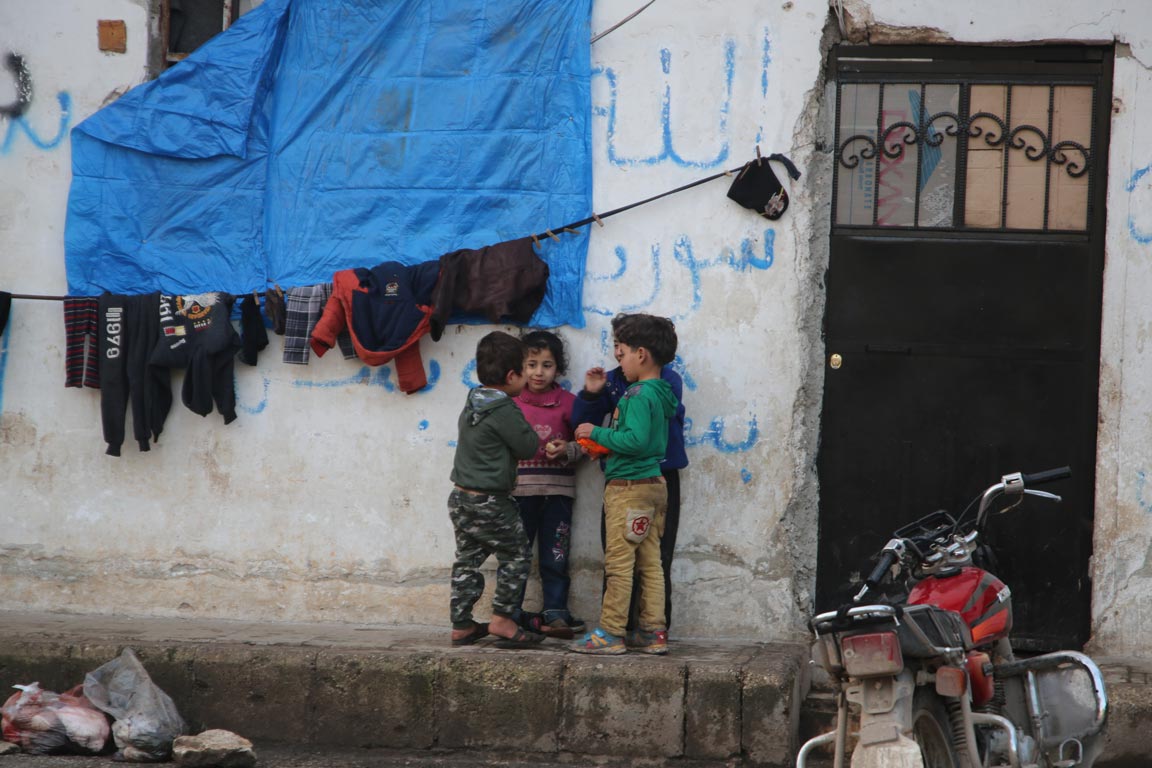 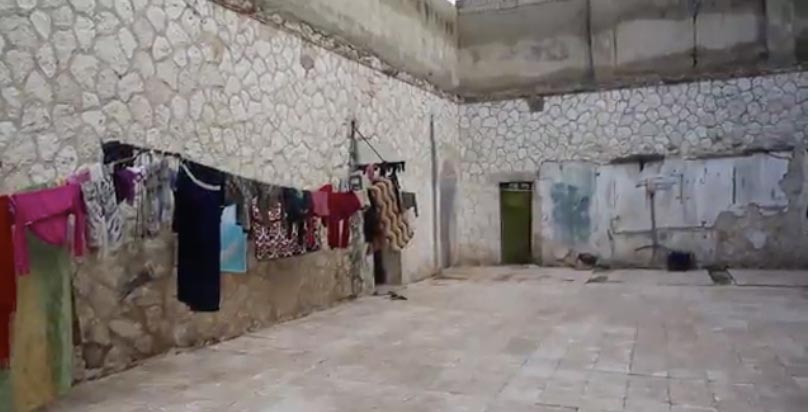 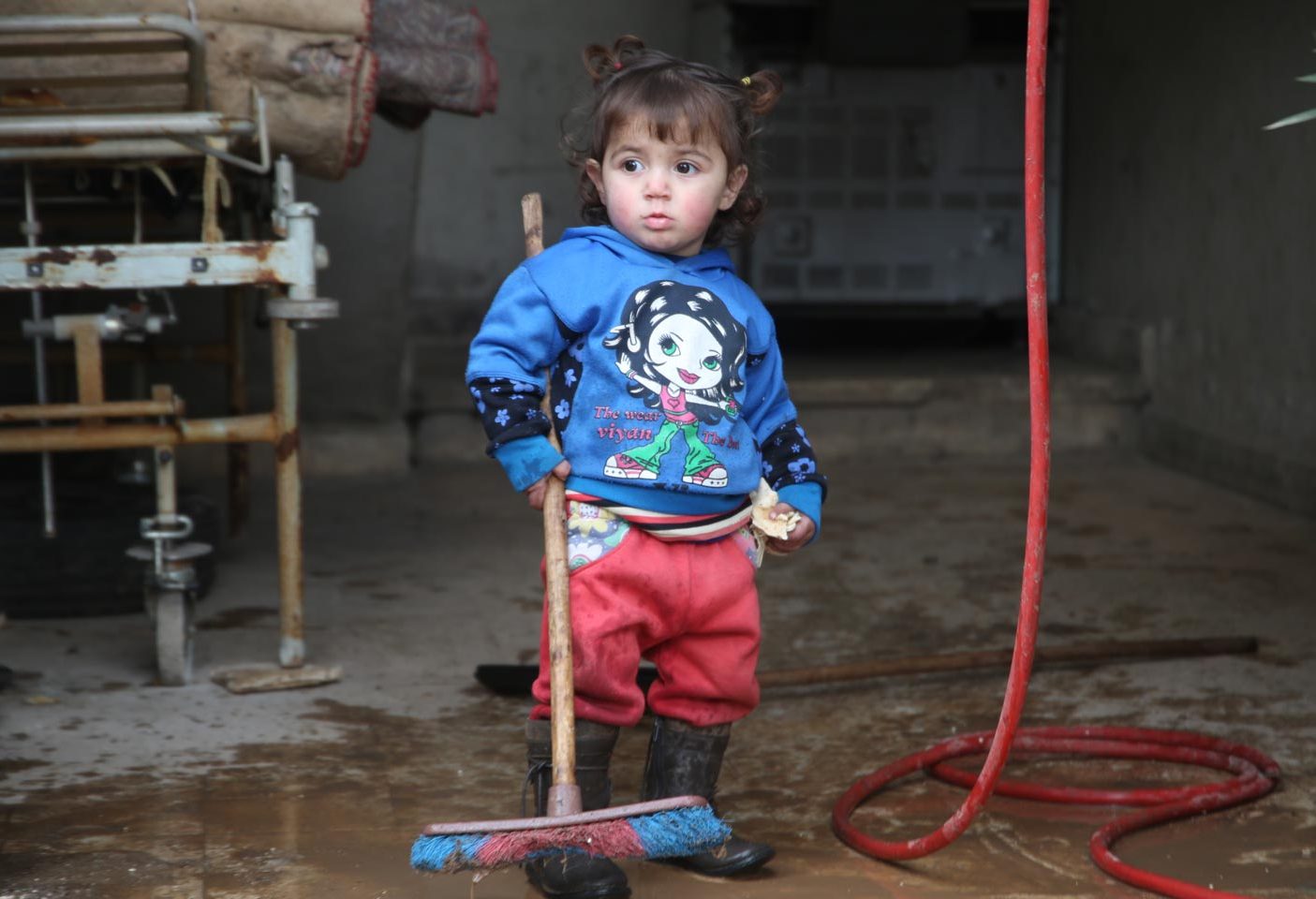 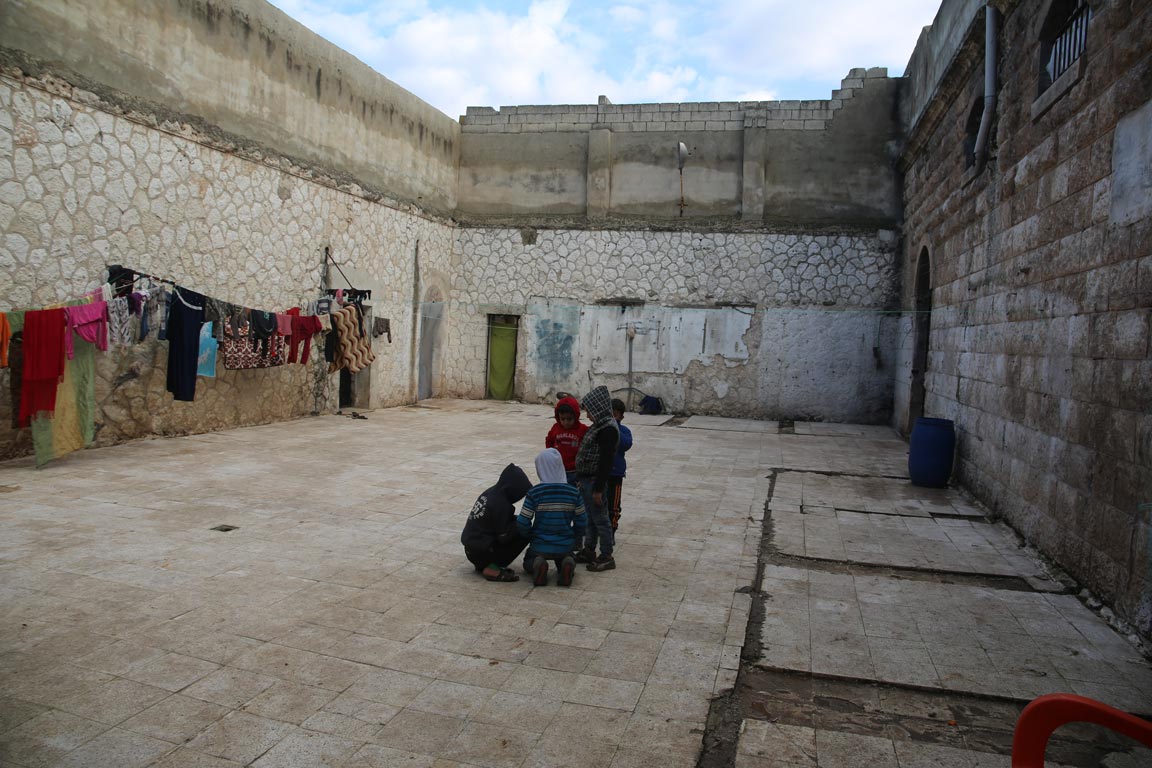 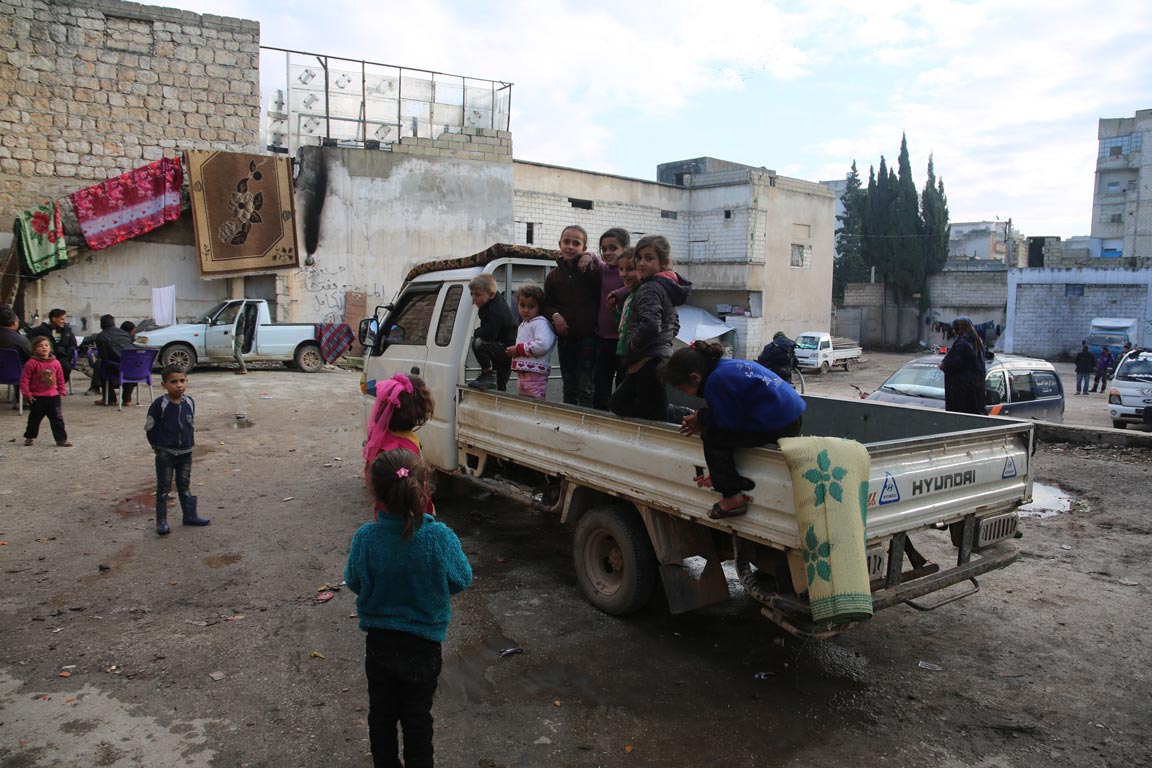 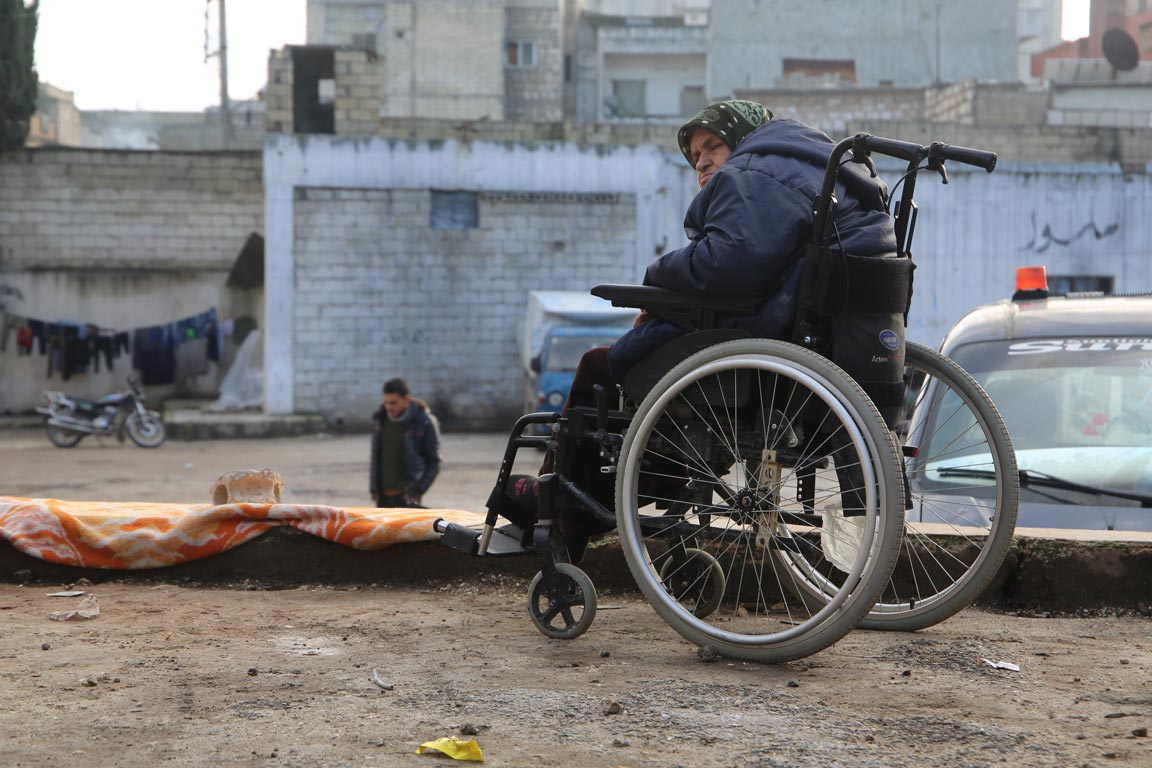 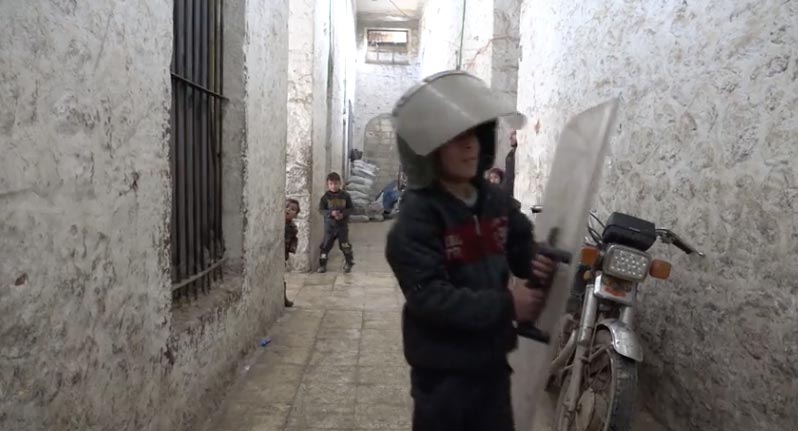 Today, 45 Syrian families live in an Idlib-based central prison. The jail which had once been a detention center for outlaws turned into a refugee camp hosting Syrians coming from Maarat al-Numan and its rural areas.

Inside this prison, children play with items that had been left by the regime’s police. Every time the kids play the “pretend to be a cop” game, a kid is chosen to play the role of a policeman.

The objects which the children play with belong to the regime’s police. The policemen left the prison after the opposition had taken control of the city in 2015.

According to UNICEF statistics, the total number of displaced Syrians in the area has exceeded more than 300,000 people since December and 1.2 million children are in dire need for help.