In pictures: Anas the Shepherd 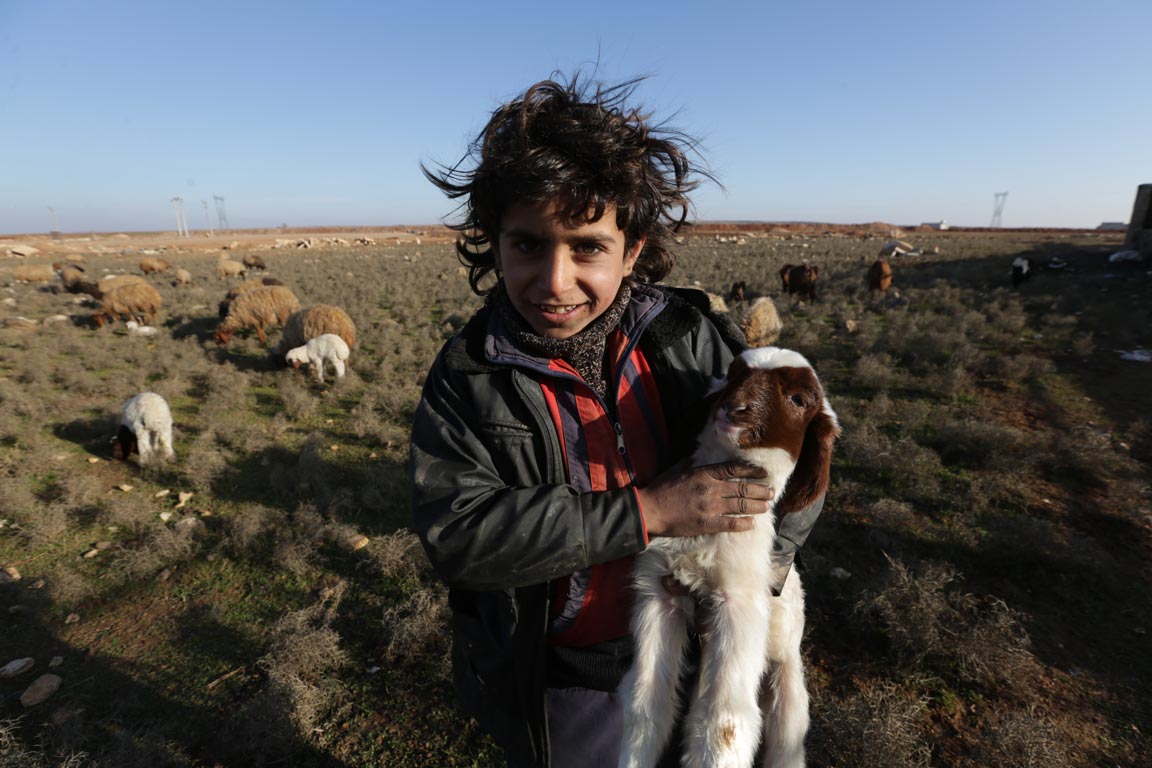 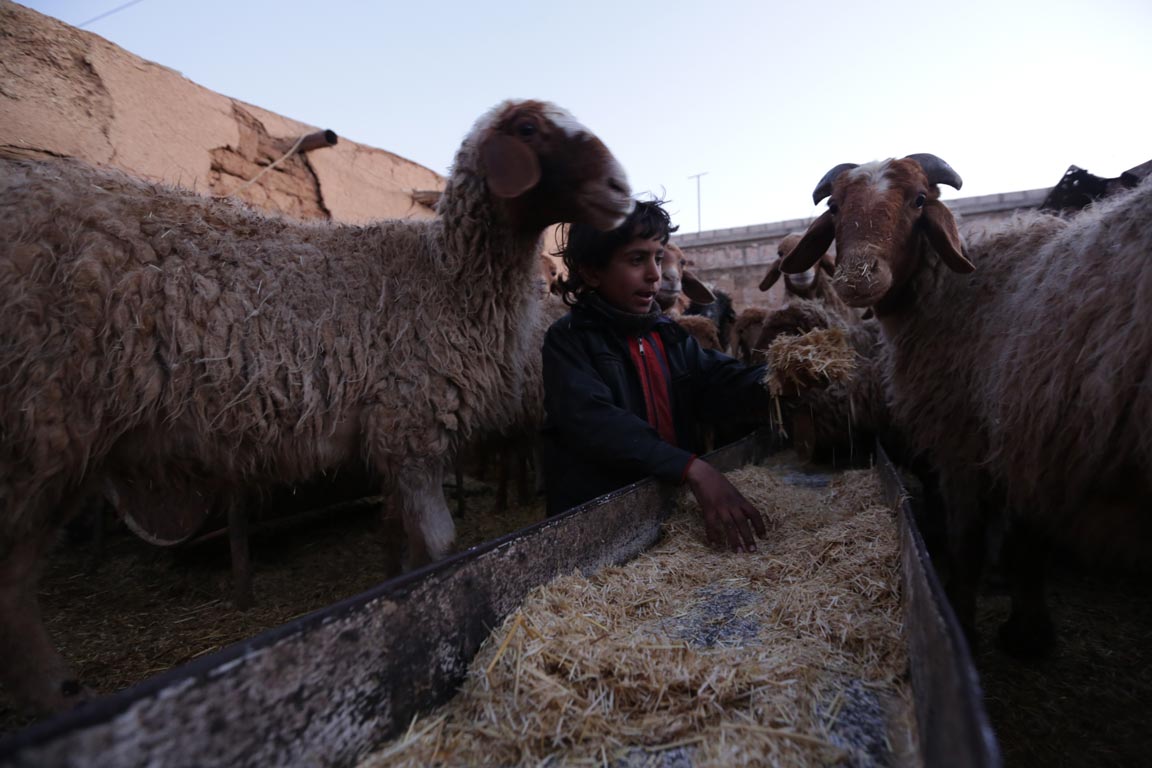 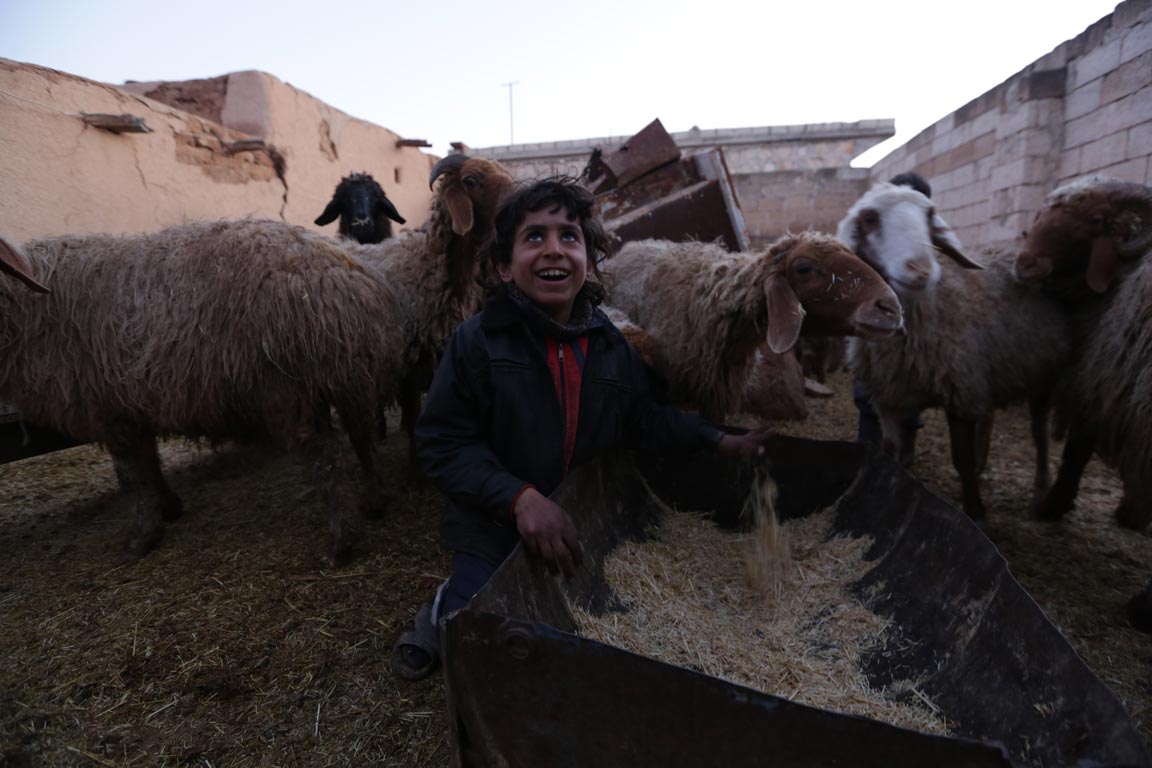 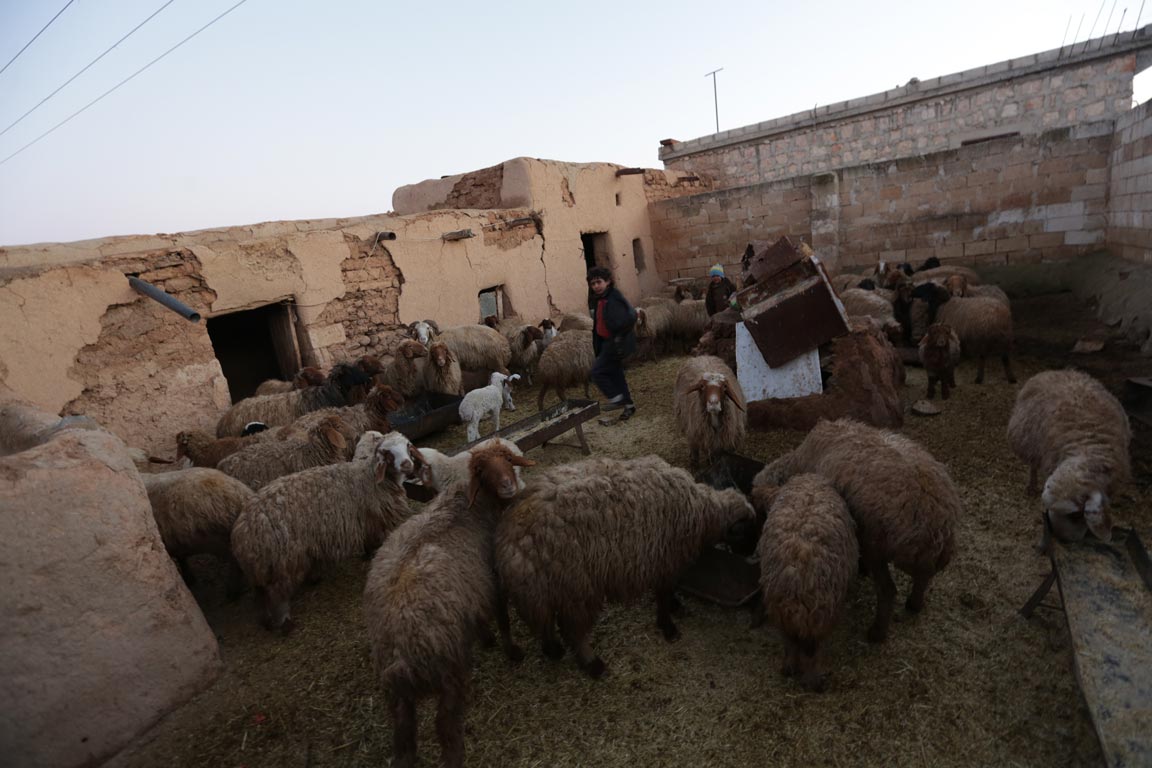 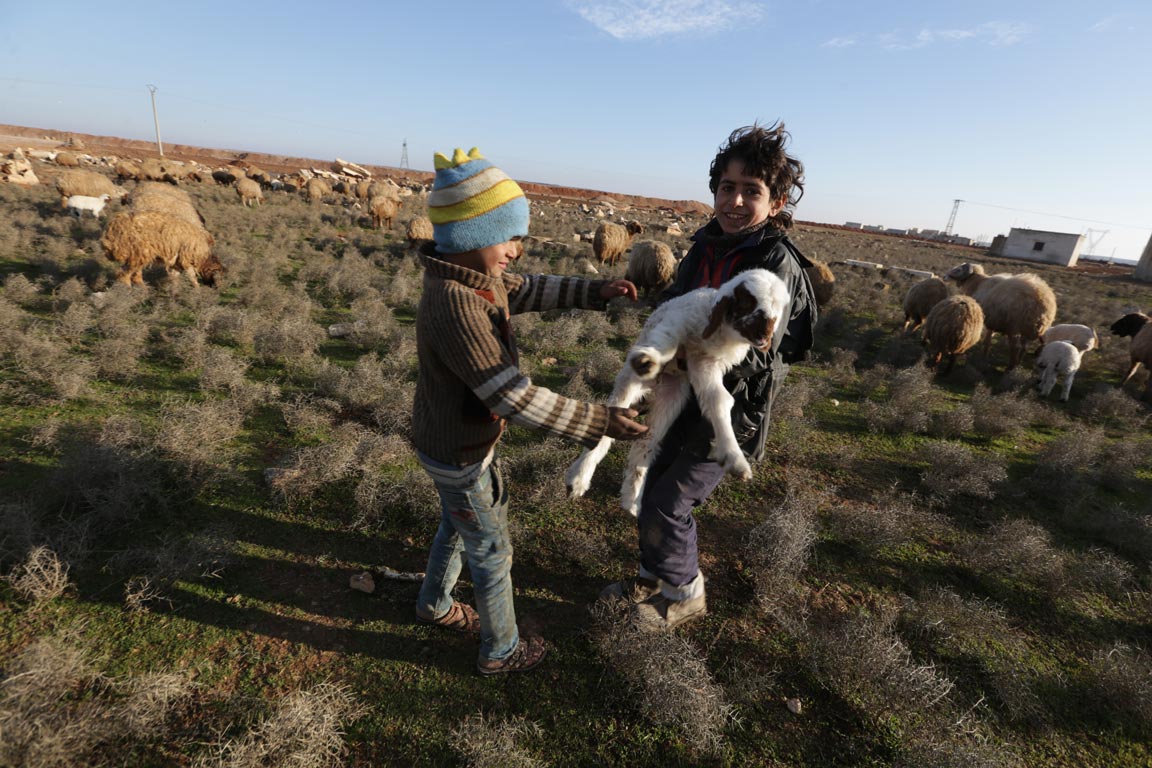 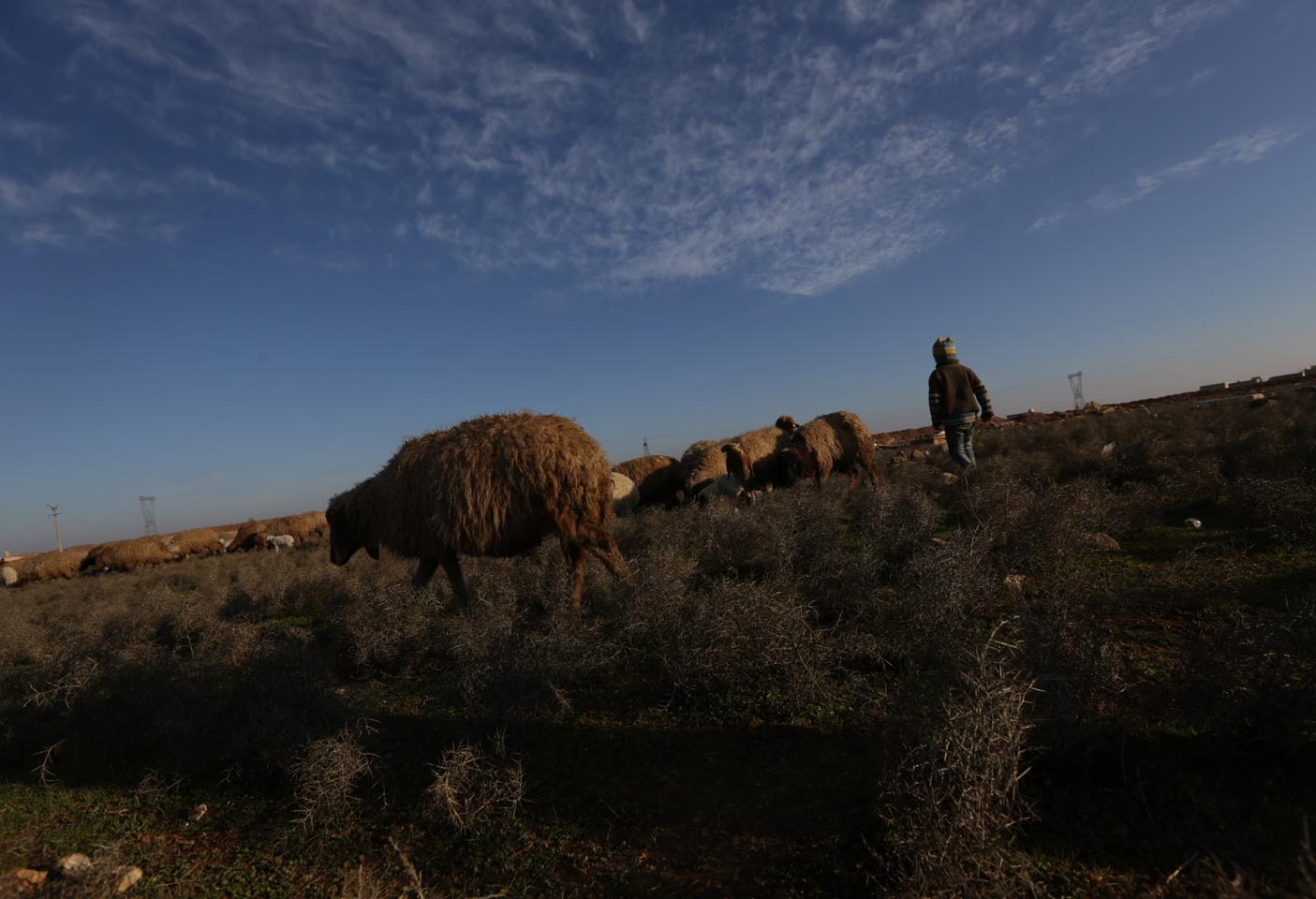 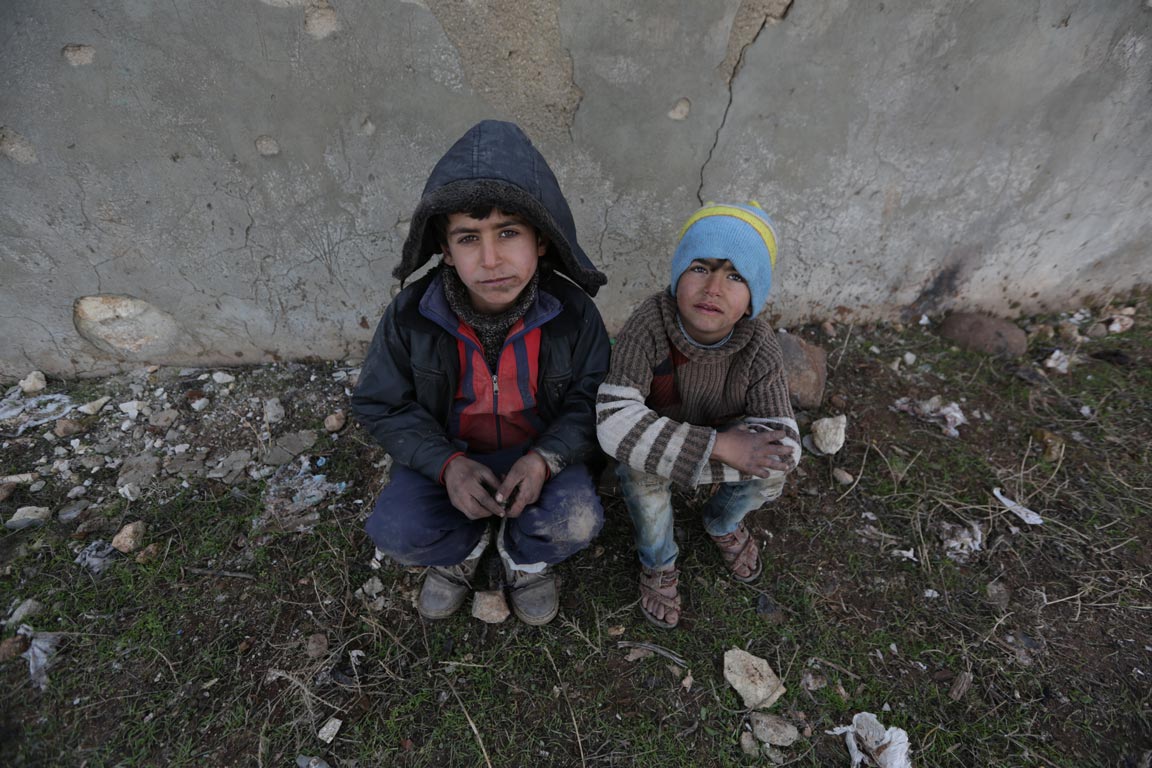 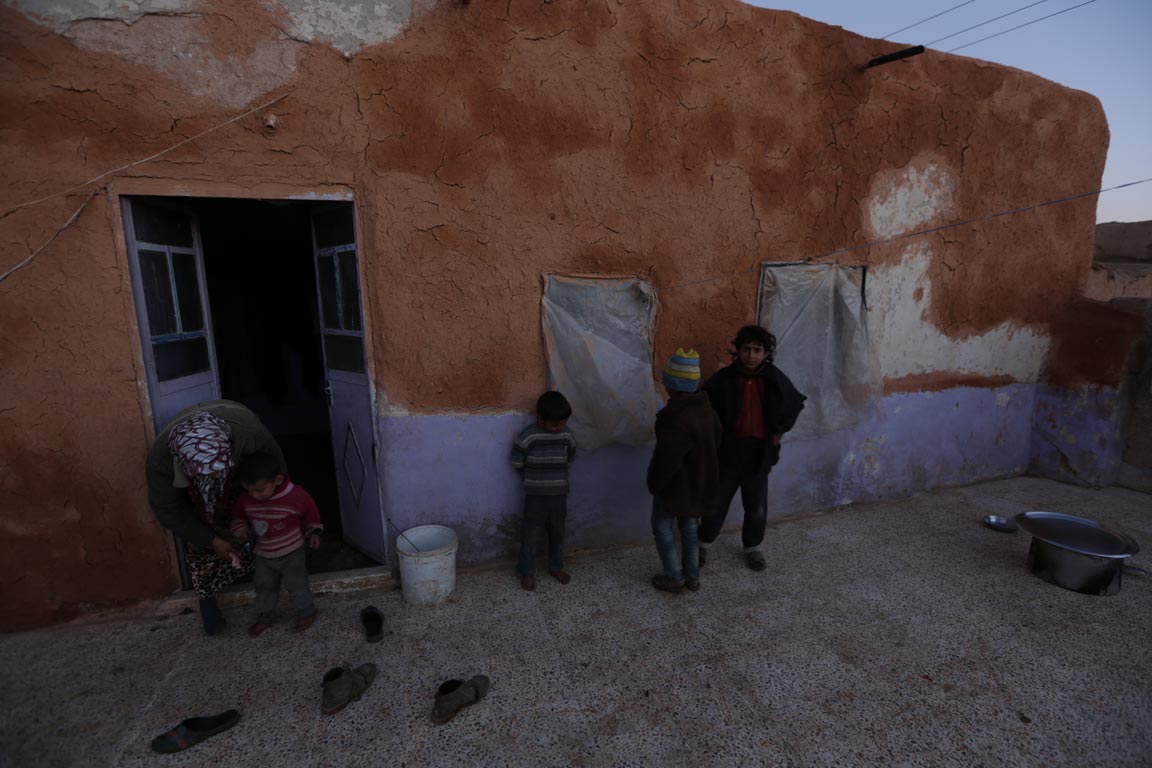 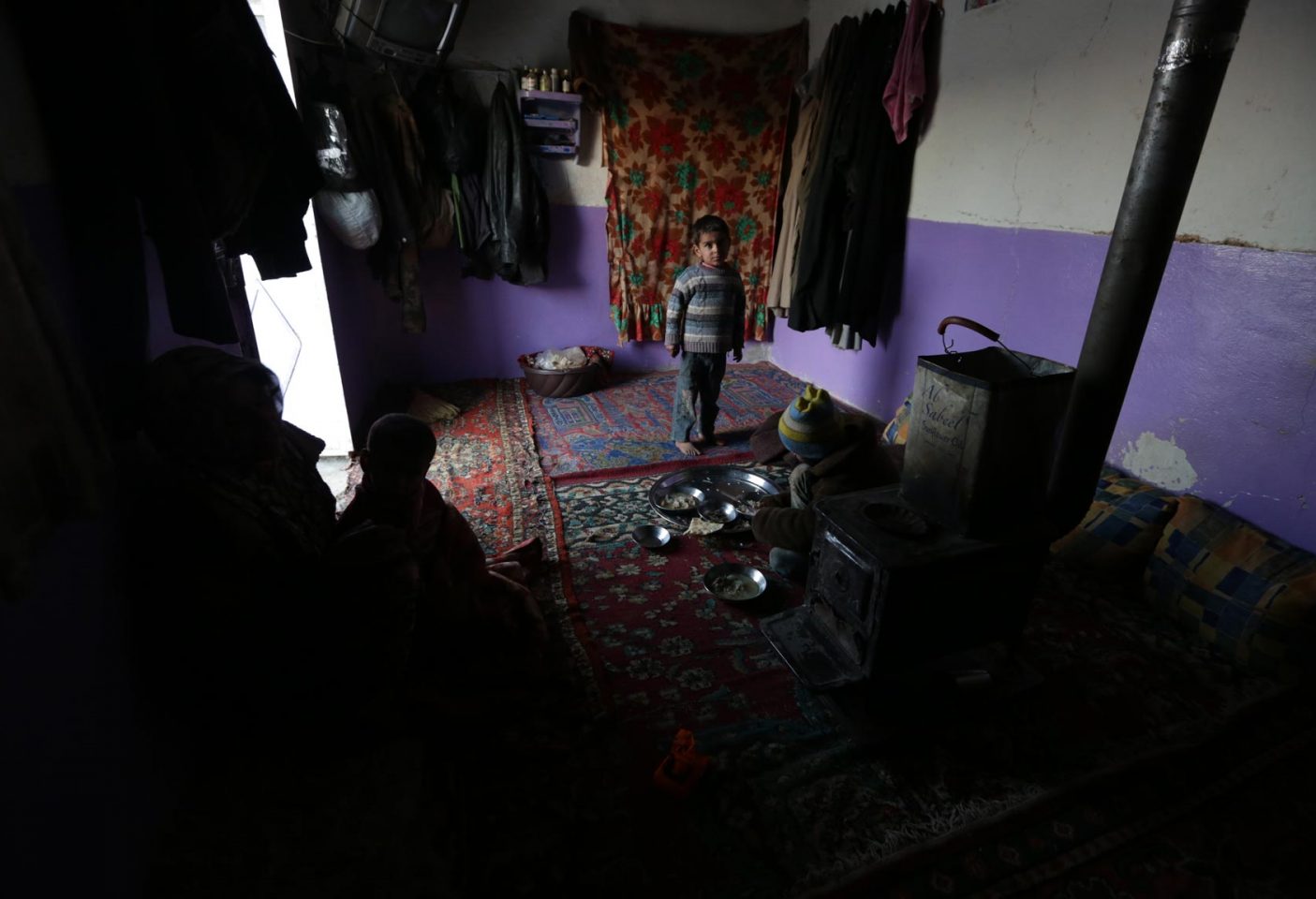 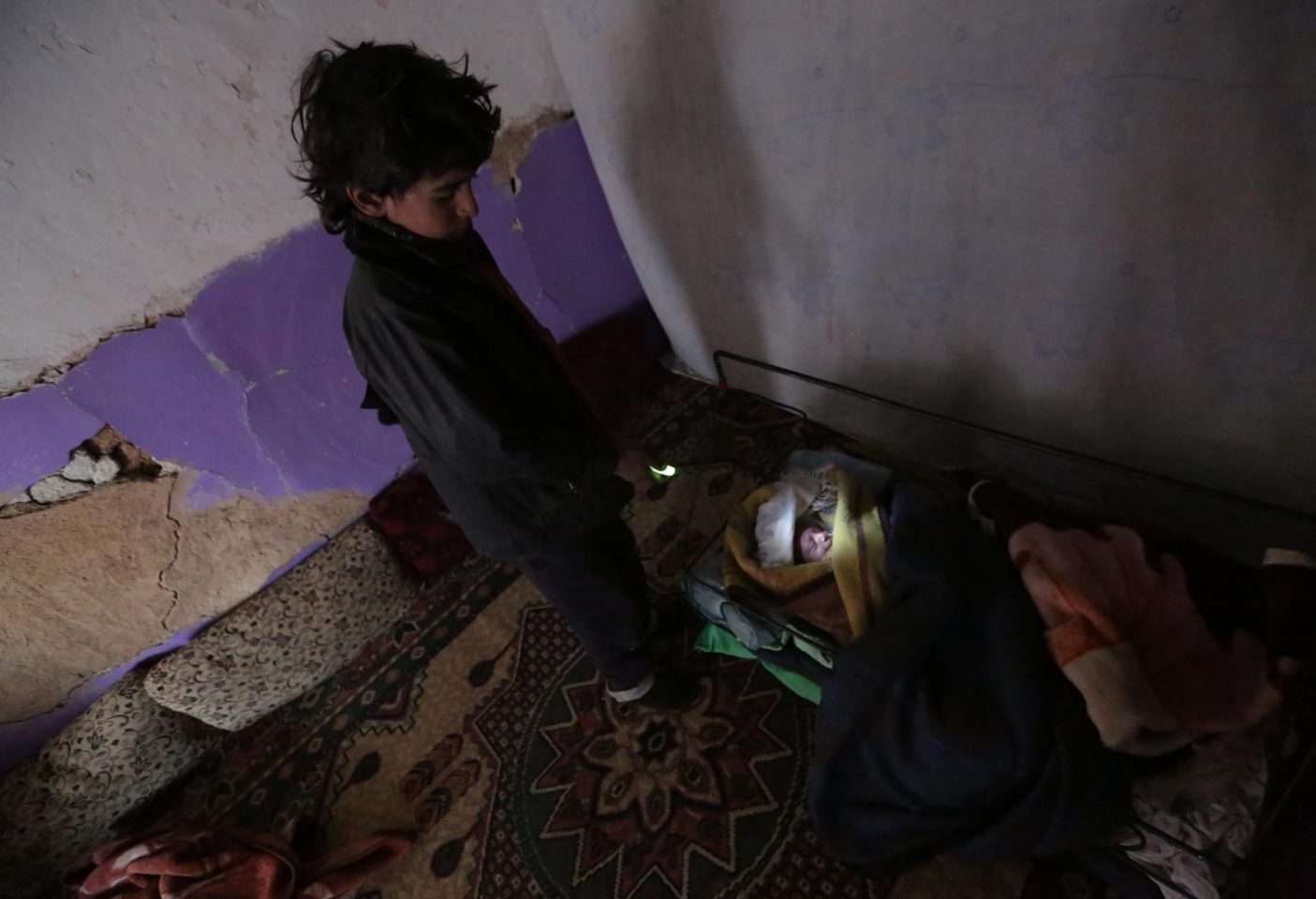 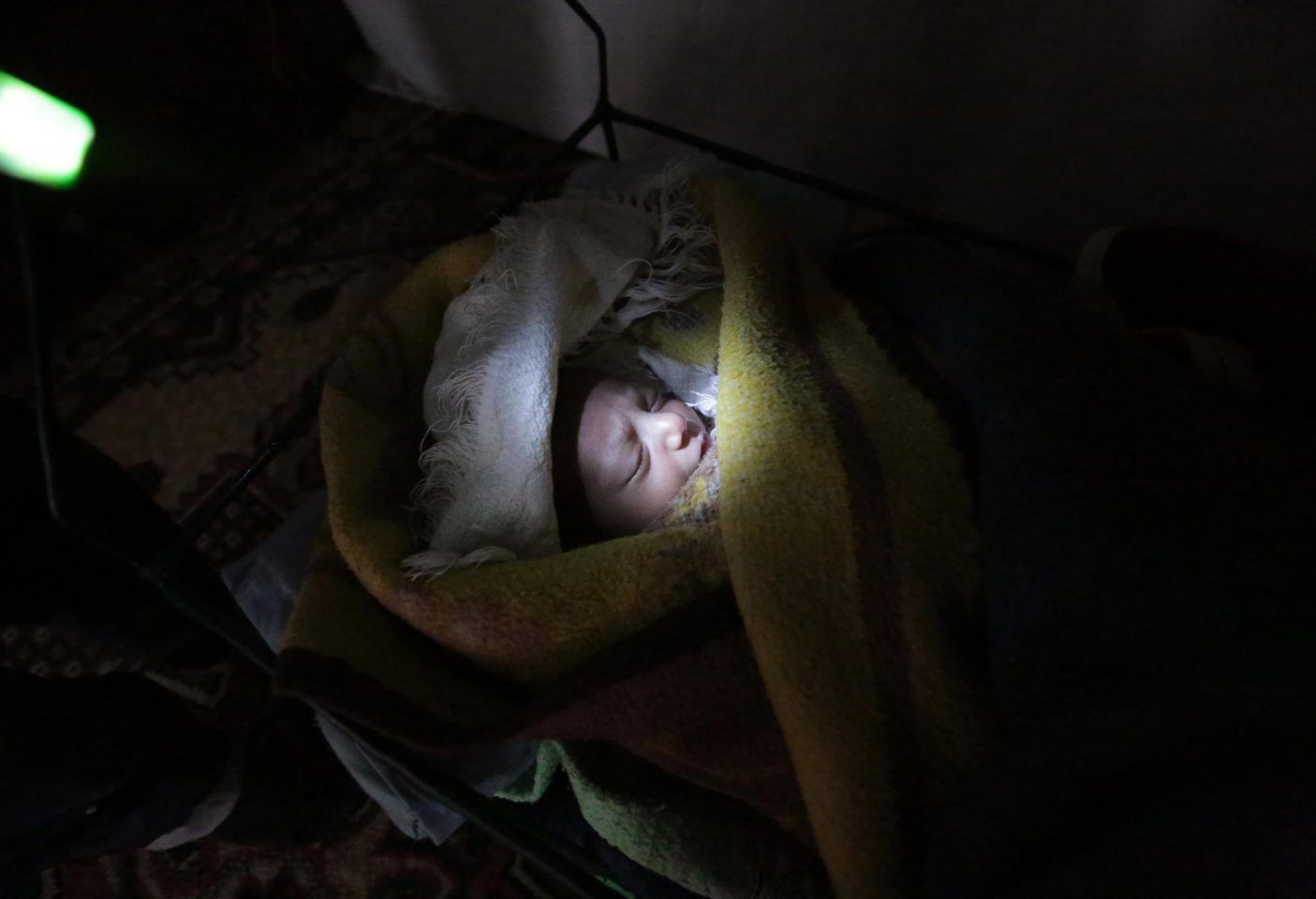 He runs quickly towards his mother repeating with difficulty the statement which he read on the wall of his school ‘Bags are yours and corpses are ours’. When Anas; 9 years old; started to catch his breath, his mother decided saying ‘no more school after this day’ 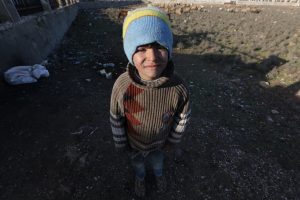 That was two years before, specifically before Eishe ;38 years old; fled with her eight children from Susian village of Aleppo northern countryside which was under ISIS control.

The statement which was written by ISIS was not the only thing which let her afraid and scared but rather what the organization had done by beheaded a young man from the village and hung it on the door of his family’s house.

All her family members saw this event even her little daughter who stopped eating and speaking for more than one week.

This family is living nowadays in Al-Ra’ee village of Aleppo northern countryside in an abandoned home and all of them sleep in one room.

The children, the eldest of nine years, graze the sheep of the villagers for money.